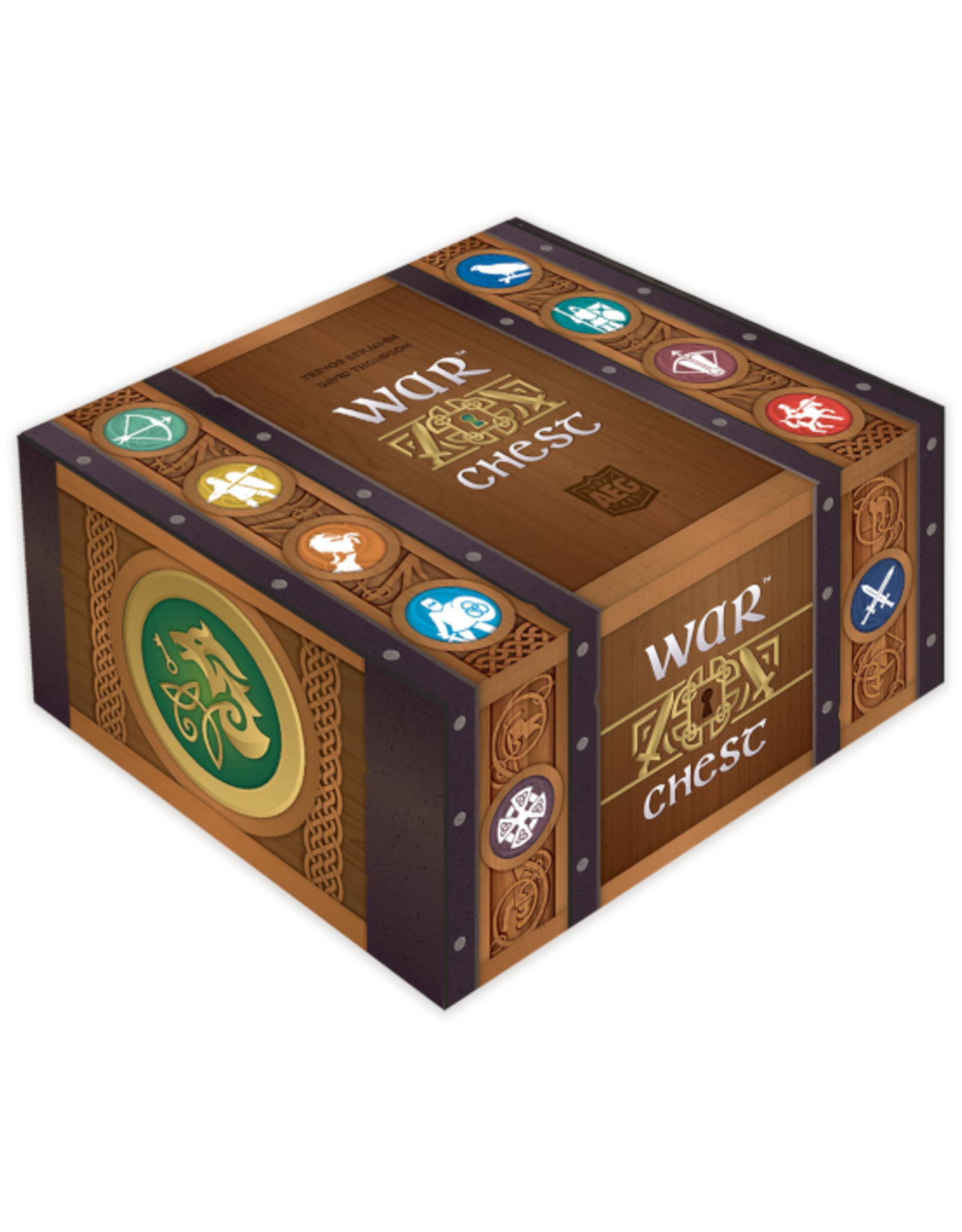 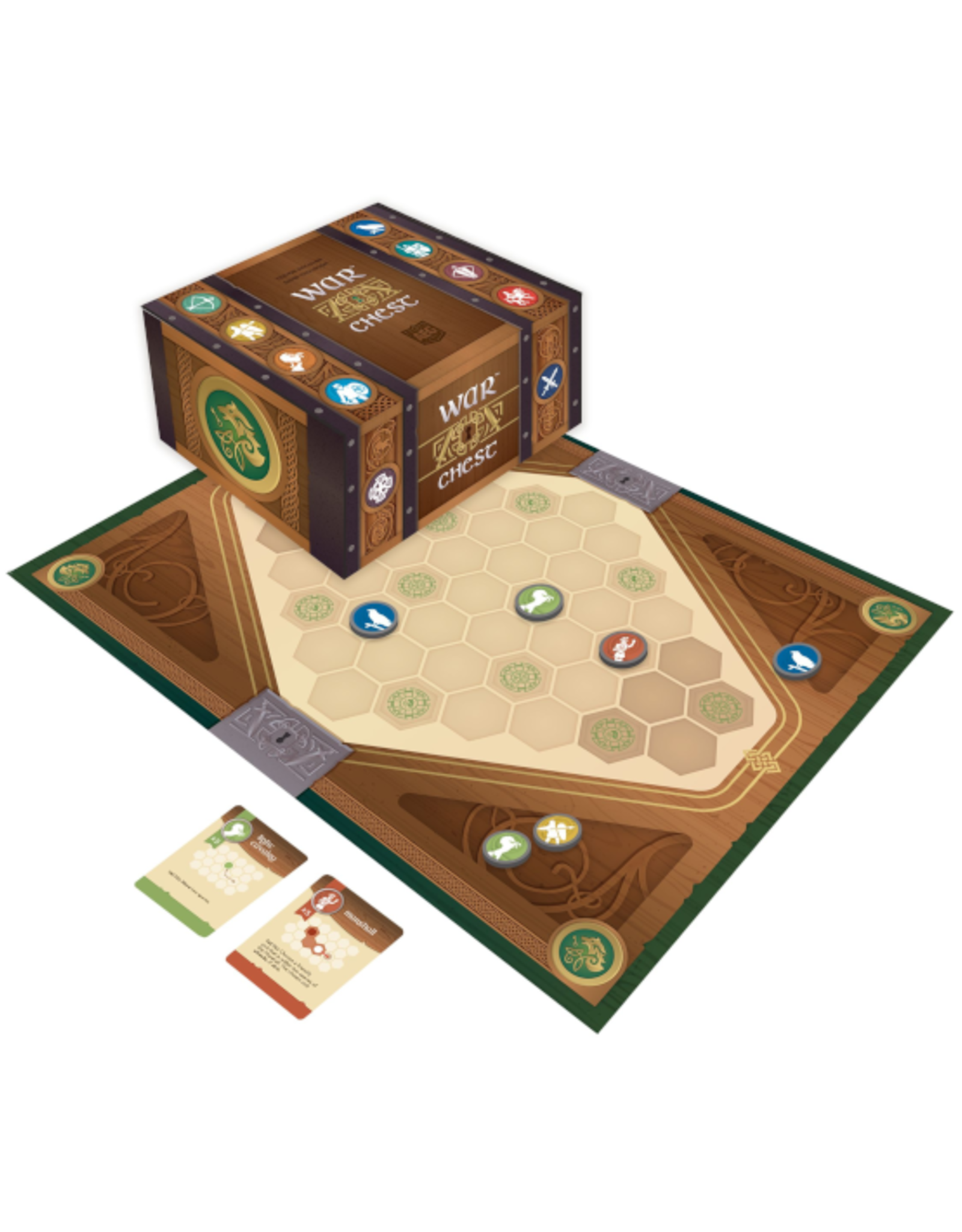 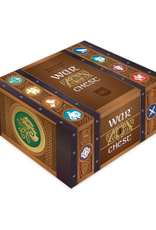 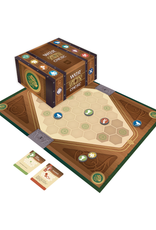 Play the game of Kings, Queens and Warriors!
The king’s greatest friend had been an old general who had advised him and helped him protect his kingdom. He handed the new father a chest. “This is not for you my King, this is for your child. There will come a day when rule will be passed on to this young one. The respect you have earned will not be given to your children - it will be earned. In this simple chest is everything a leader needs to become a strategist and general. It will be seen as a game by the child, but, in truth, is preparation for ruling the land and surviving the tests of battle that will surely come.”

War Chest is a simple to learn, yet highly re-playable and exciting war game, where each player controls a unique army. It combines drafting, with an elegant army composition mechanic. Each player plays with different units, requiring you to develop alternate strategies to balance the need to recruit more troops, offset your losses and effectively maneuver your soldiers. 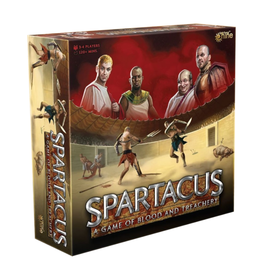 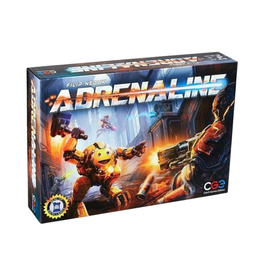 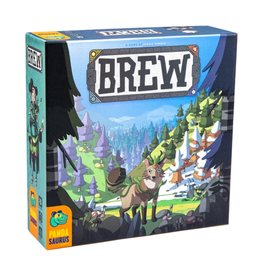 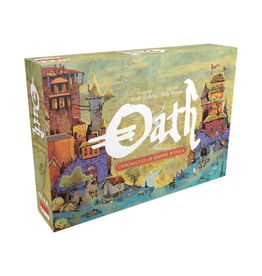 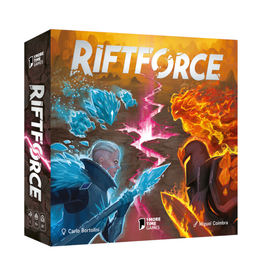 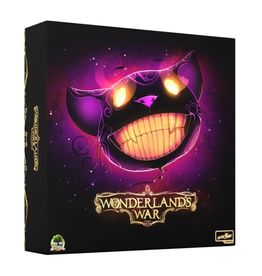 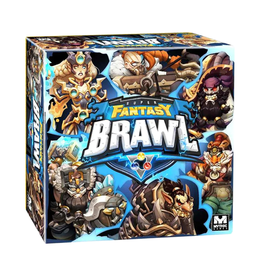 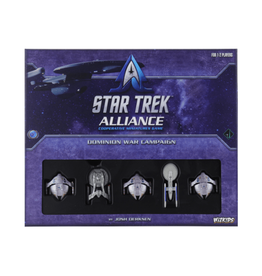 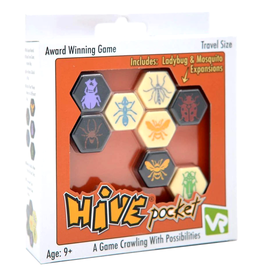