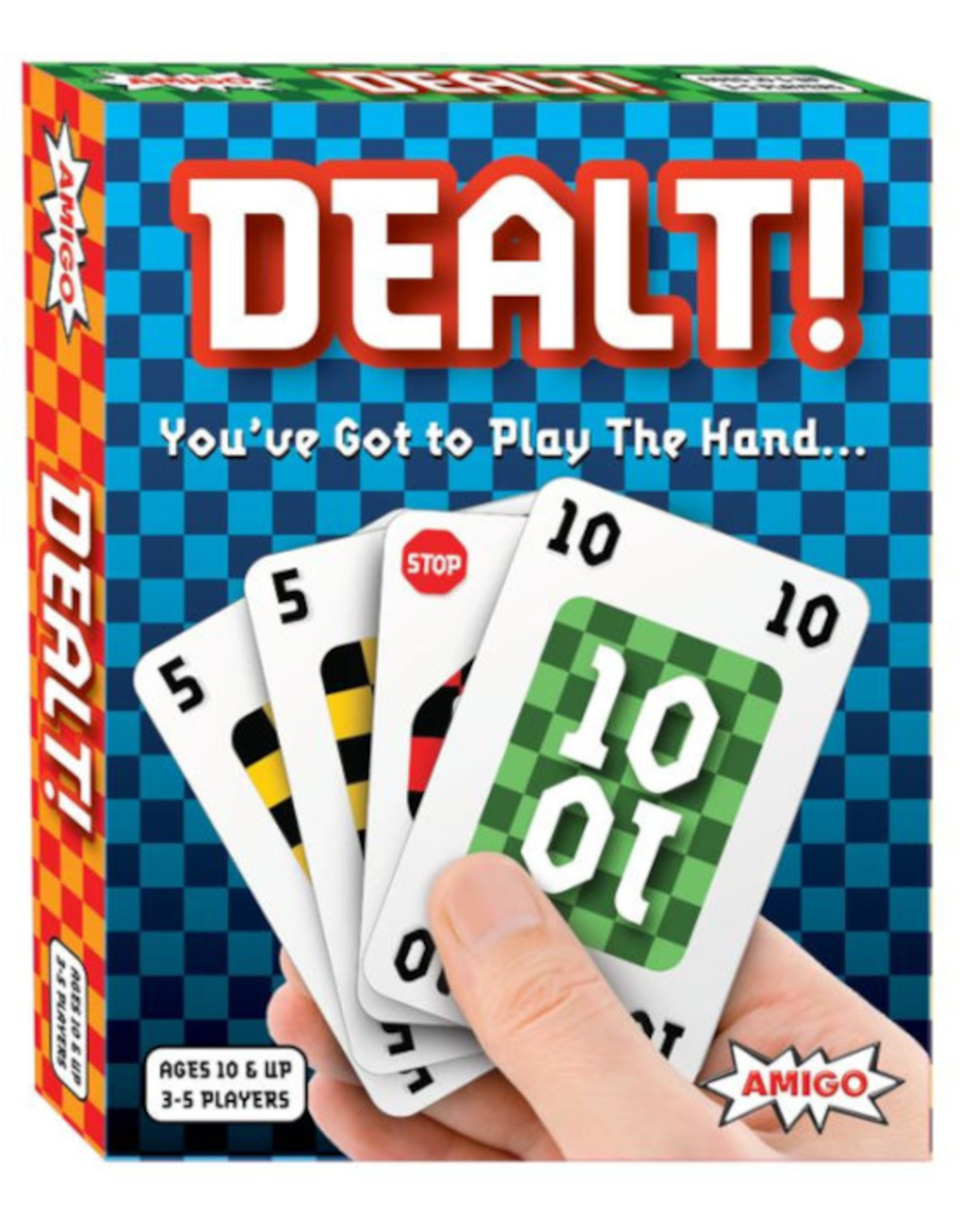 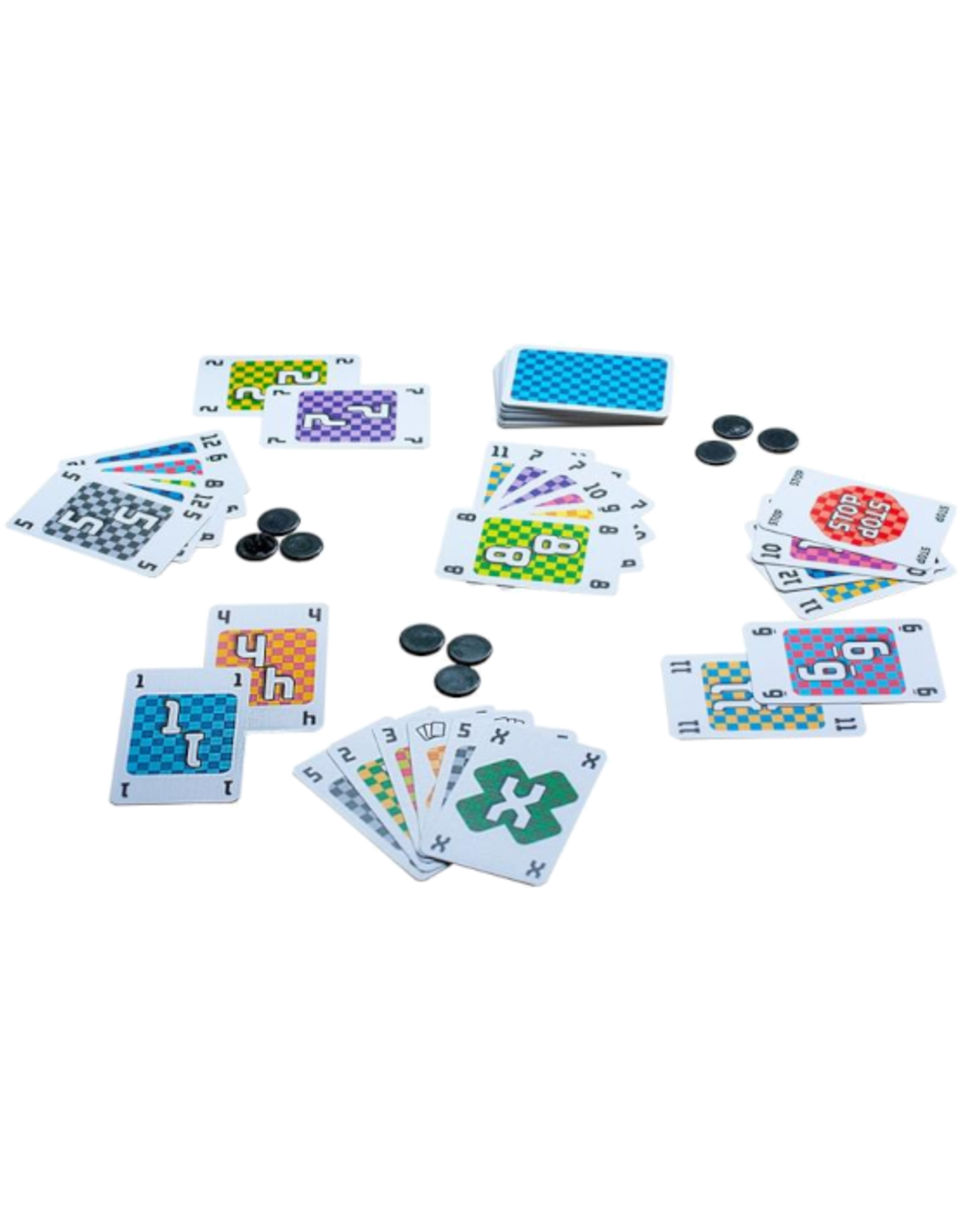 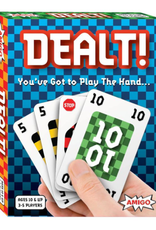 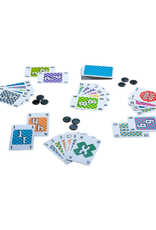 In Dealt!, first released as Krass Kariert (Checkered Combos), you don't necessarily win by going out first, but at least you don't lose the game.

To start, each player receives three life tokens and two reserve cards at random, which they place face up in front of themselves. They then receive a hand of cards, the order of which they cannot change. The start player for a round leads by playing a combination of up to three cards, and these cards must be next to one another in that player's hand. A player can lay down a single card, a pair, a triple, or a run of two or three consecutive cards. Each player in turn must beat the combination, with a pair being beaten by a higher pair or a triple. If you cannot or will not play, you instead pick up one of your reserve cards, placing it where you choose within your hand. If you have no more reserve cards, then you must discard a life token.

Once each player has played or passed, whoever played the highest combination wins that round and begins the next round. If a player must discard a life token but has none, this player loses the game and everyone else wins 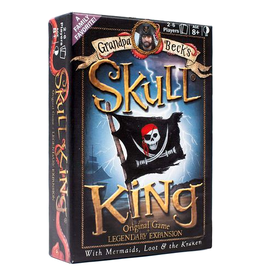 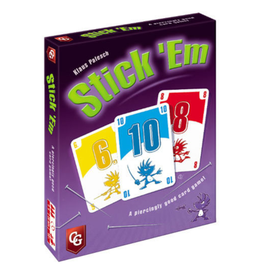 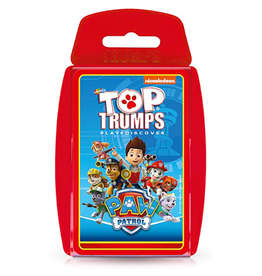 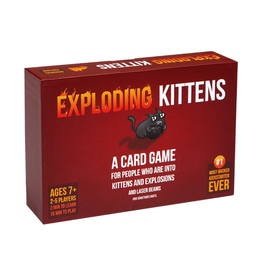 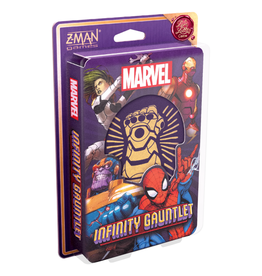 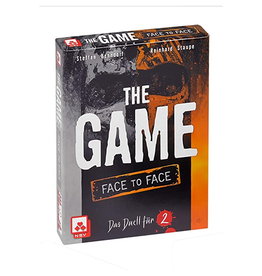 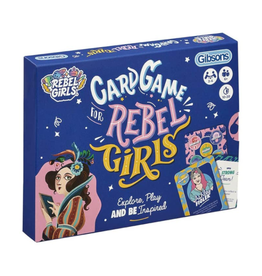 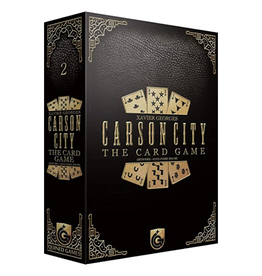