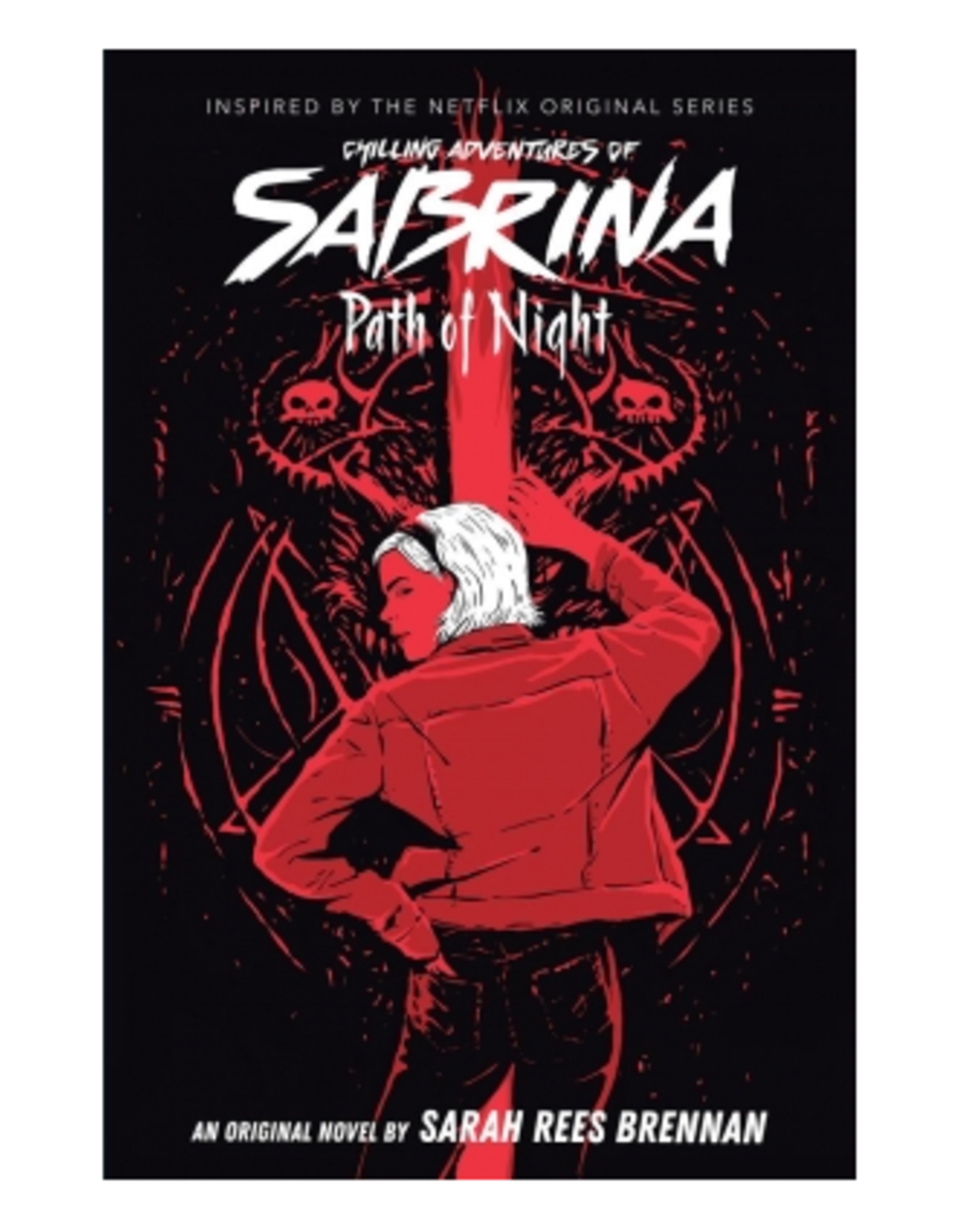 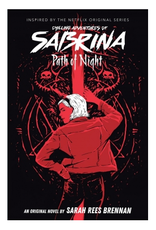 Half-witch, half-mortal 16-year-old Sabrina Spellman has made her choice: She's embraced her witchy roots, and her power is growing daily. But will it come at too high a price?

It's not easy being half-mortal, half-witch. At least, not for Sabrina Spellman. She just discovered that her dad is Satan... and that it's her destiny to rule Hell.

As usual, Sabrina's got other plans for her future. She's figured out a way to trap her father... but he's caged in the body of her boyfriend, Nick Scratch. Now the love of her life is stuck in Hell... with Satan stuck inside him. Sabrina knows there's a way to get Nick back while also keeping dear old dad out of commission. She just has to figure out what it is. Unfortunately, her loyal cousin Ambrose is unavailable because he's off hunting Father Blackwood, the evil former head of the Church of Night. Fortunately, Sabrina's still got her mortal friends, Roz, Harvey, and Theo. So when her aunt Zelda, now the church's high priestess, mentions an ancient quest that might help open the gates of Hell, Sabrina and her friends are all in. But Zelda failed to mention that the quest has some perils of its own... 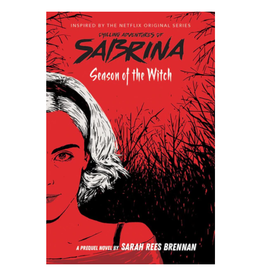 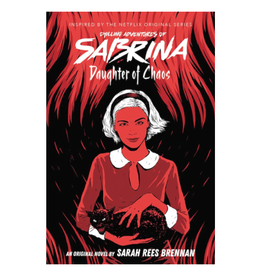 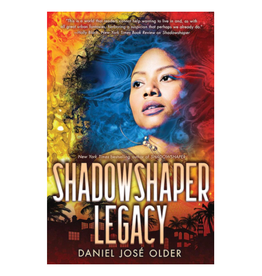 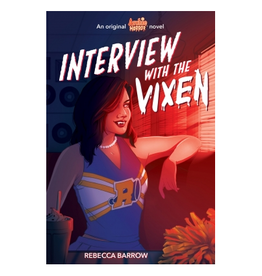 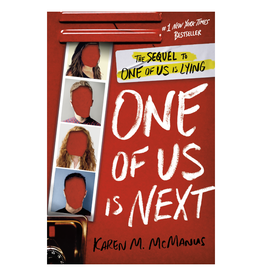 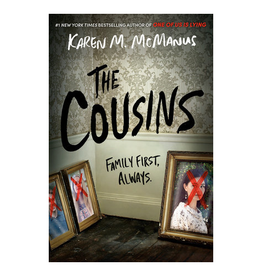 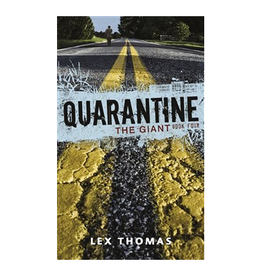 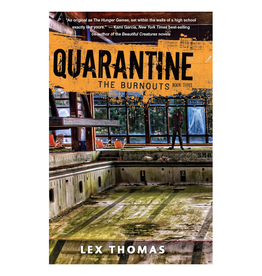