Book - Lizard in a Zoot Suit 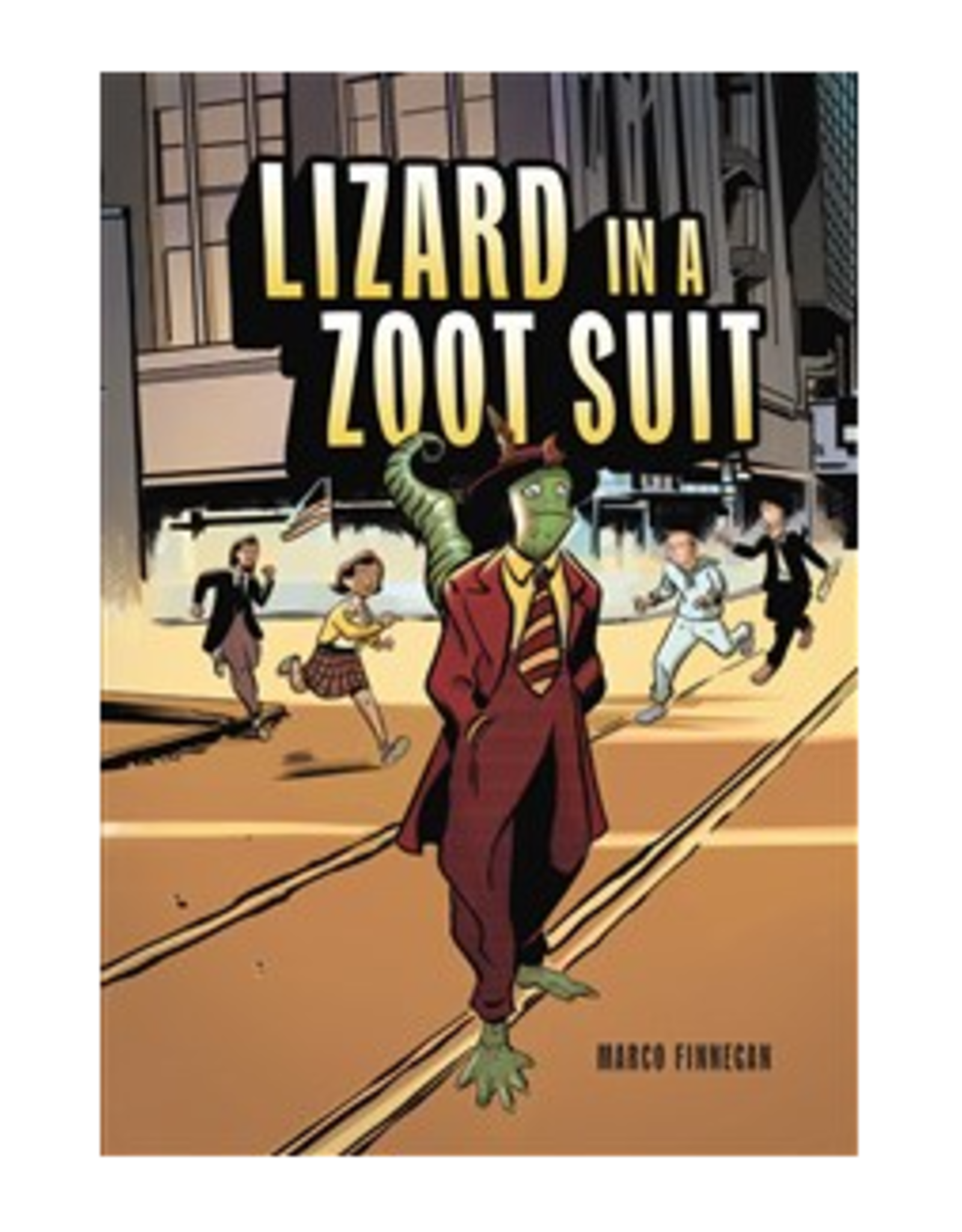 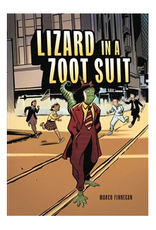 Los Angeles, 1943. It's the era of the Zoot Suit Riots, and Flaca and Cuata have a problem. It's bigger than being grounded by their strict mother. It's bigger than tensions with the soldiers stationed nearby. And it's shaped like a five-foot-tall lizard. When a lost member of an unknown underground species needs help, the sisters must scramble to keep their new friend away from a corrupt military scientist—but they'll do it in style. Cartoonist Marco Finnegan presents Lizard in a Zoot Suit, an outrageous, historical, sci-fi graphic novel.

Add your review
0 stars based on 0 reviews
Reptile\Amphibian / 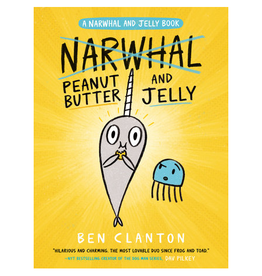 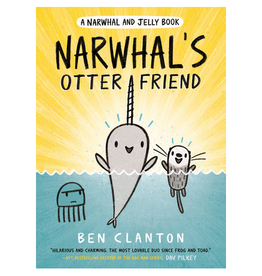 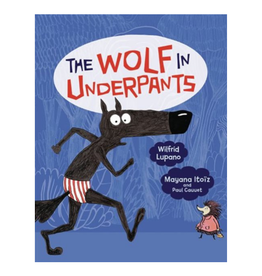 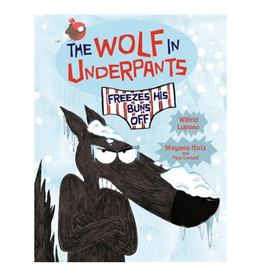 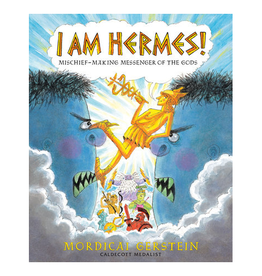 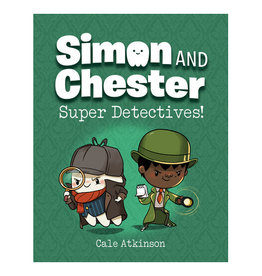