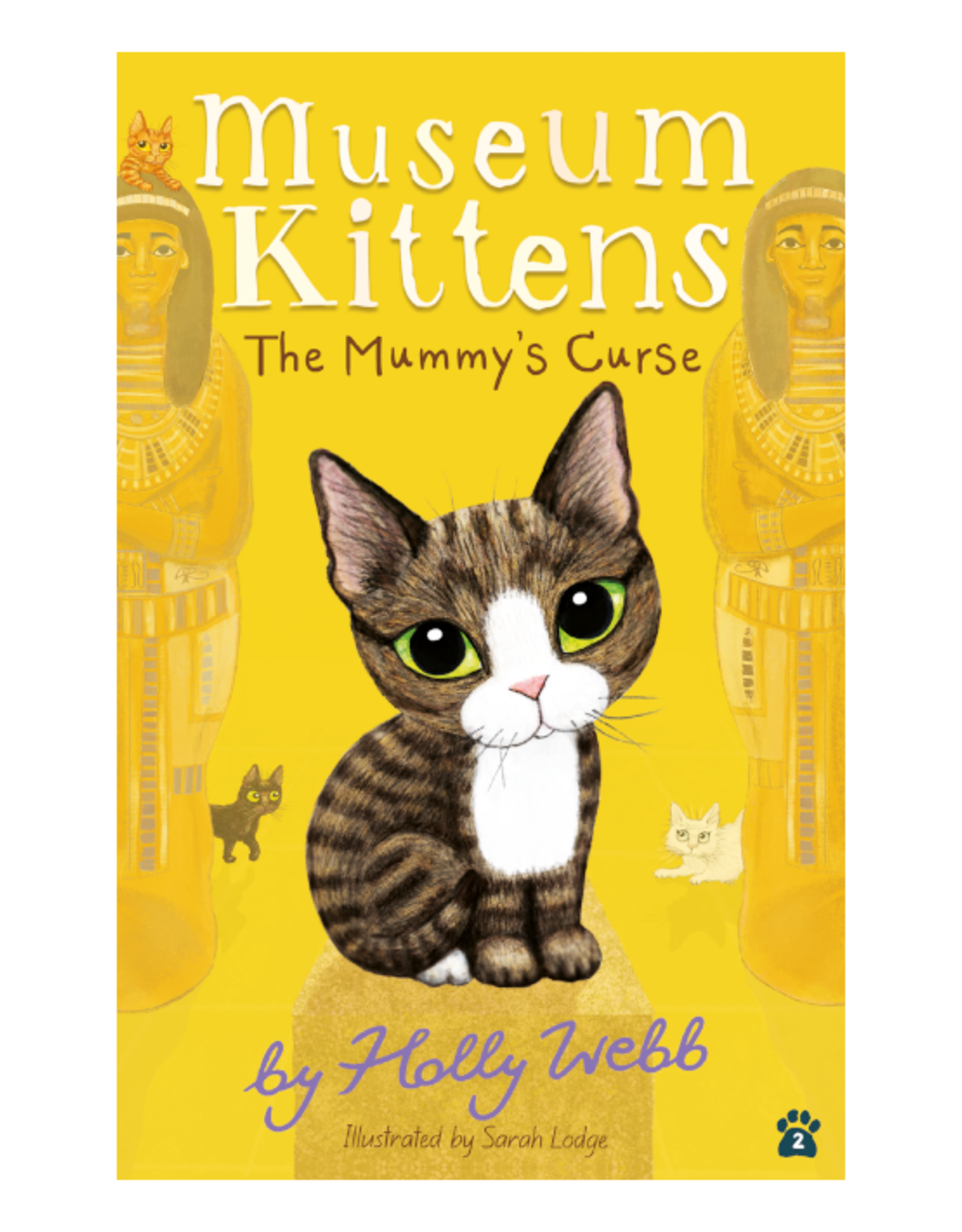 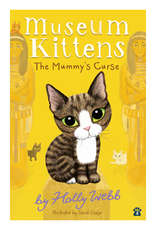 When the museum’s visitors are gone for the day, it’s time for the kittens to come out and play! This second installment in the new chapter book series by best-selling author Holly Webb is inspired by tales of real-life museum cats and follows the after-hours adventures of the Museum Kittens. Includes black-and-white illustrations throughout.

The Museum Kittens are curious when a rare Egyptian papyrus is brought to the museum on loan. But from the moment the papyrus arrives, strange things start to happen, and rumors of an ancient curse begin to spread. Tasha is determined to prove to the other kittens that there’s nothing to be afraid of. Then one night, a pipe bursts, and the gallery is flooded–and the kittens are trapped! Can they figure out a way to save themselves–and all of the museum’s precious objects?

In this new series from best-selling author, Holly Webb, the Museum Kittens are brave, clever, and never more than a whisker away from adventure! When the museum’s visitors are gone for the day, it’s time for the kittens to come out and play!