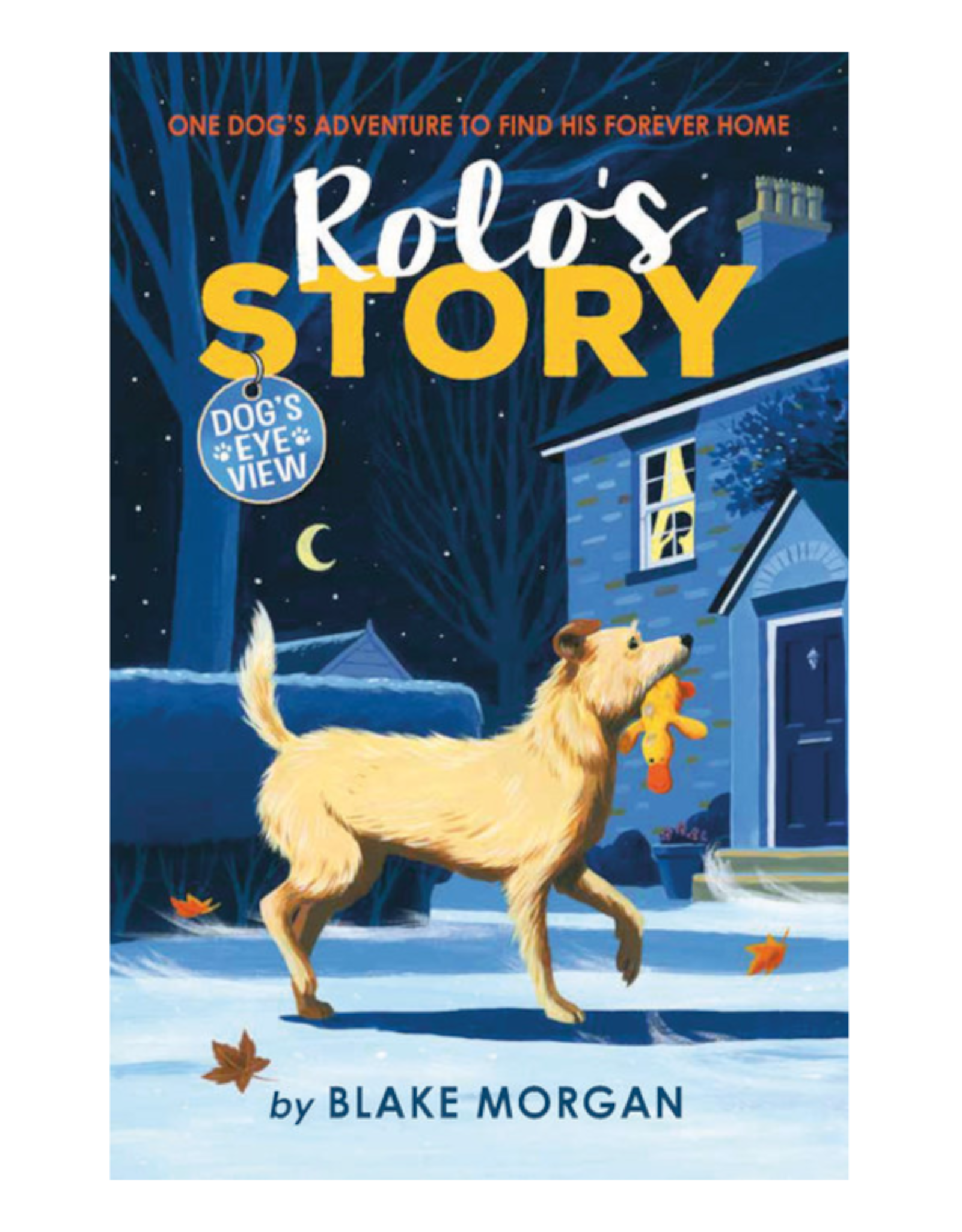 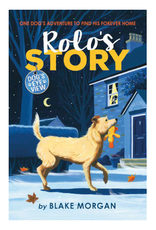 In this second installment of the new Dog's Eye View series, Rolo, a dog who always knows exactly what he wants, escapes a neglectful owner and sets out to live by himself--but is being on his own really what he wants? Includes black-and-white illustrations throughout.

Rolo is a dog who knows what he wants--and after living with an owner who doesn't take good care of him, he sets out on his own. But for a young dog living on the streets, each day brings a new struggle for survival. Then one day, he meets a girl named Freya. She takes care of him, and slowly, he begins to trust her. But can he and Freya convince Freya's strict mom to accept  a scruffy dog into their home and hearts?

Told from the dog's perspective, the stories in Dog's Eye View are full of adventure, excitement, and waggy-tailed warmth, highlighting the unique bond between dogs and their human best friends.

Add your review
0 stars based on 0 reviews
Dog / Pets / 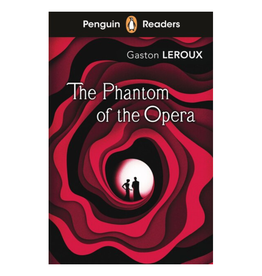 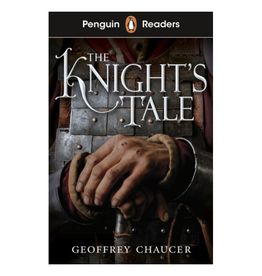 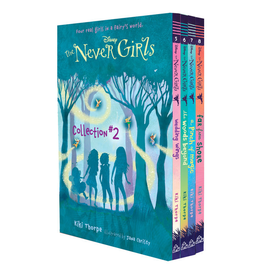 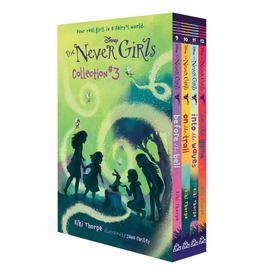