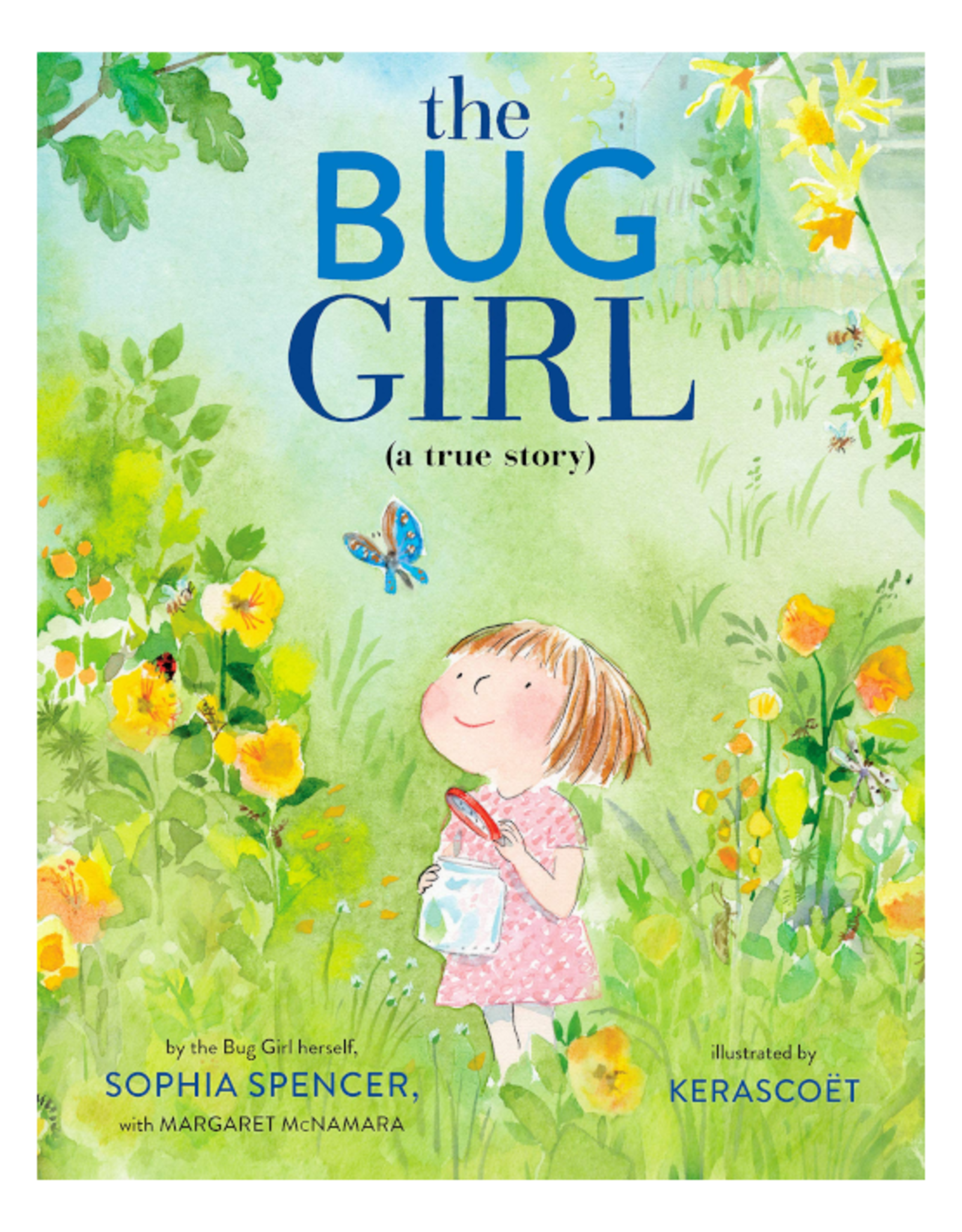 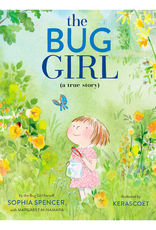 7-year-old Sophia Spencer was bullied for loving bugs until hundreds of women scientists rallied around her. Now Sophie tells her inspiring story in this picture book that celebrates women in science, bugs of all kinds and the importance of staying true to yourself.

Sophia Spencer has loved bugs ever since a butterfly landed on her shoulder--and wouldn't leave!--at a butterfly conservancy when she was only two-and-a-half years old. In preschool and kindergarten, Sophia was thrilled to share what she knew about grasshoppers (her very favorite insects), as well as ants and fireflies . . . but by first grade, not everyone shared her enthusiasm. Some students bullied her, and Sophia stopped talking about bugs altogether. When Sophia's mother wrote to an  entomological society looking for a bug scientist to be a pen pal for her daughter, she and Sophie were overwhelmed by the enthusiastic response--letters, photos and videos came flooding in. Using the hashtag BugsR4Girls, scientists tweeted hundreds of times to tell Sophia to keep up her interest in bugs--and it worked!

Add your review
0 stars based on 0 reviews
Butterfly / Insect / 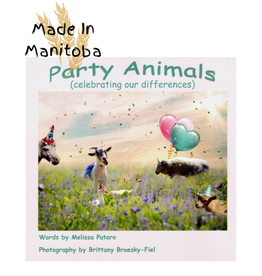 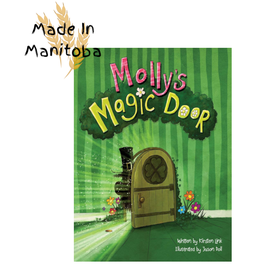 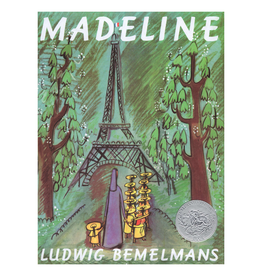 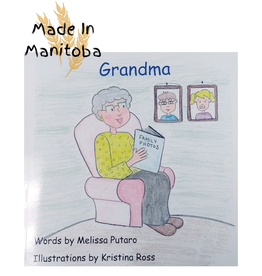 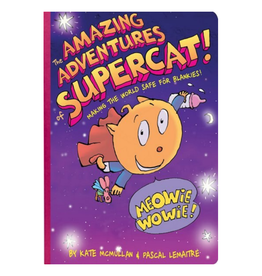 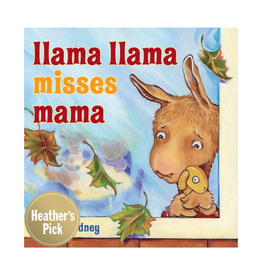 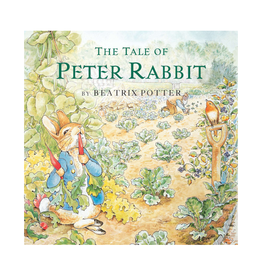 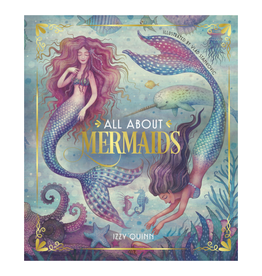 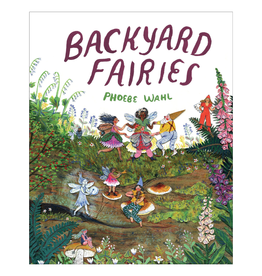