Book - The Fastest Girl on Earth! 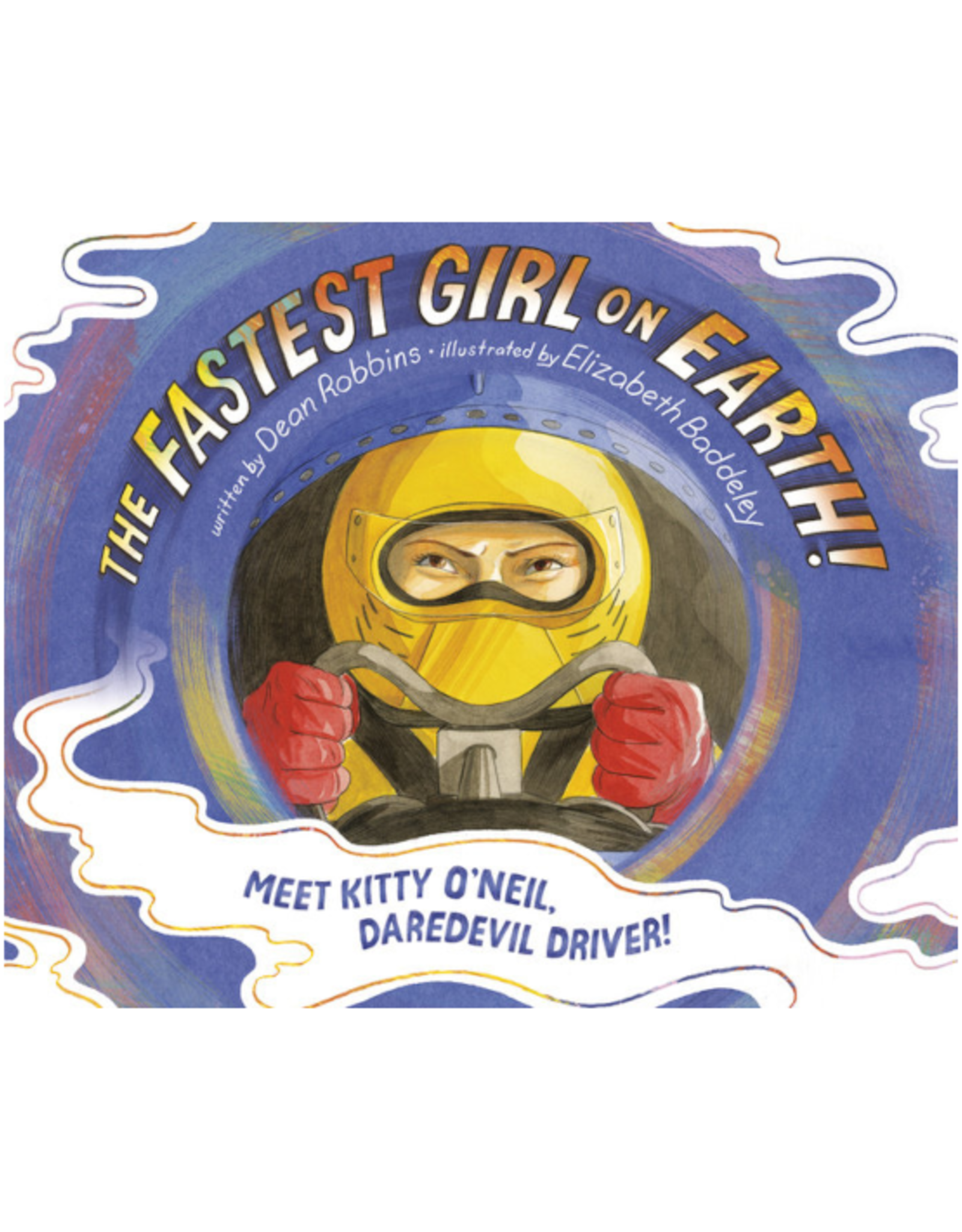 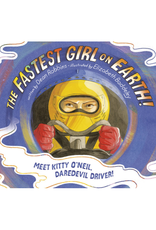 Gear up for this high-powered picture book biography about Kitty O’Neil, the stuntwoman and racecar driver who broke the women’s land speed record!

Kitty O’Neil was a force to be reckoned with. She became deaf as a child, and grew up loving sports and action. Kitty jumped, ran, raced, and swam, all while learning to read lips and communicating through sign language. Eventually, Kitty took a job as a stuntwoman, doing the most dangerous job on set and even filming stunts for films like Wonder Woman!

Still, Kitty wanted more thrills. She became a racecar driver and sought to do what no woman had done before. She chose the aptly named Motivator and trained like a true champion. In 1976, Kitty and the Motivator broke the land speed record, racing at over 600 miles per hour! Kitty was a hero to fans everywhere, and proved that she was truly unstoppable. 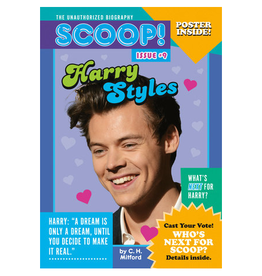 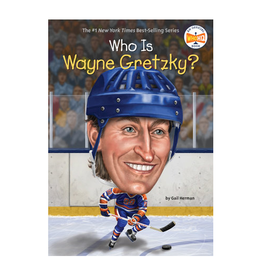 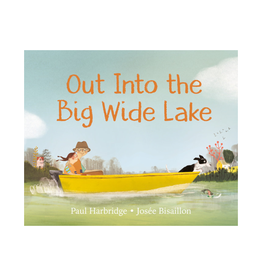 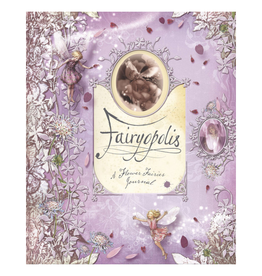 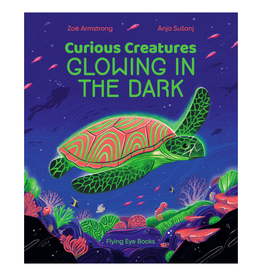 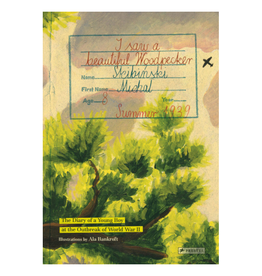 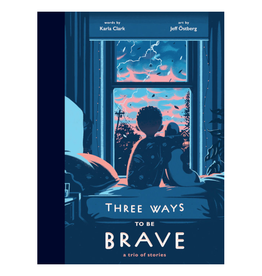