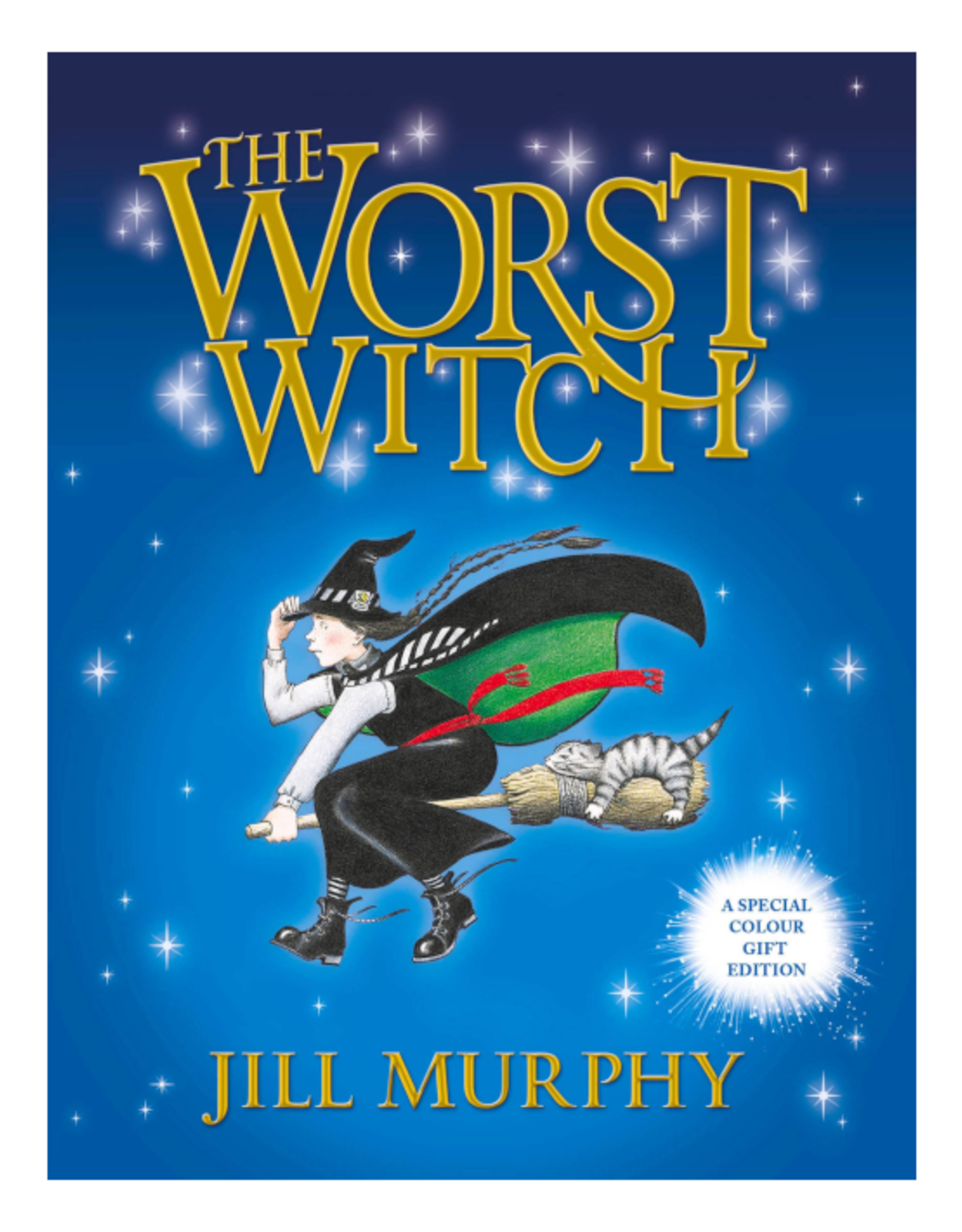 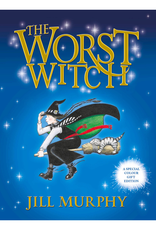 Hang on to your broomstick for a gorgeous colour paperback edition of The Worst Witch!
Written and illustrated by Jill Murphy when she was only sixteen, disaster-prone Mildred Hubble - the worst witch at Miss Cackle's Academy - has been casting her spell for over forty years, enchanting millions of young readers.
For this special edition, Jill Murphy has reproduced her original illustrations entirely in gorgeous full colour, and has written a special letter to her readers.

Mildred Hubble is a trainee at Miss Cackle's Academy for Witches, but she's making an awful mess of it. She keeps getting her spells wrong and crashing her broomstick. And when she turns Ethel, the teacher's pet into her worst enemy, chaos ensues...

Jill Murphy was born in London in 1949. From a very early age she was drawing and writing stories, and was already putting books together (literally, with a stapler) by the time she was six. She went on to study at Chelsea, Croydon and Camberwell Schools of Art. Jill worked in a children's home for four years and as a nanny for a year, before becoming a freelance writer and illustrator. The Worst Witch stories, of which this is the first, are some of Puffin's most successful titles.