Book - Thieves of Shadow #2: Seekers of the Fox

Home / Book - Thieves of Shadow #2: Seekers of the Fox 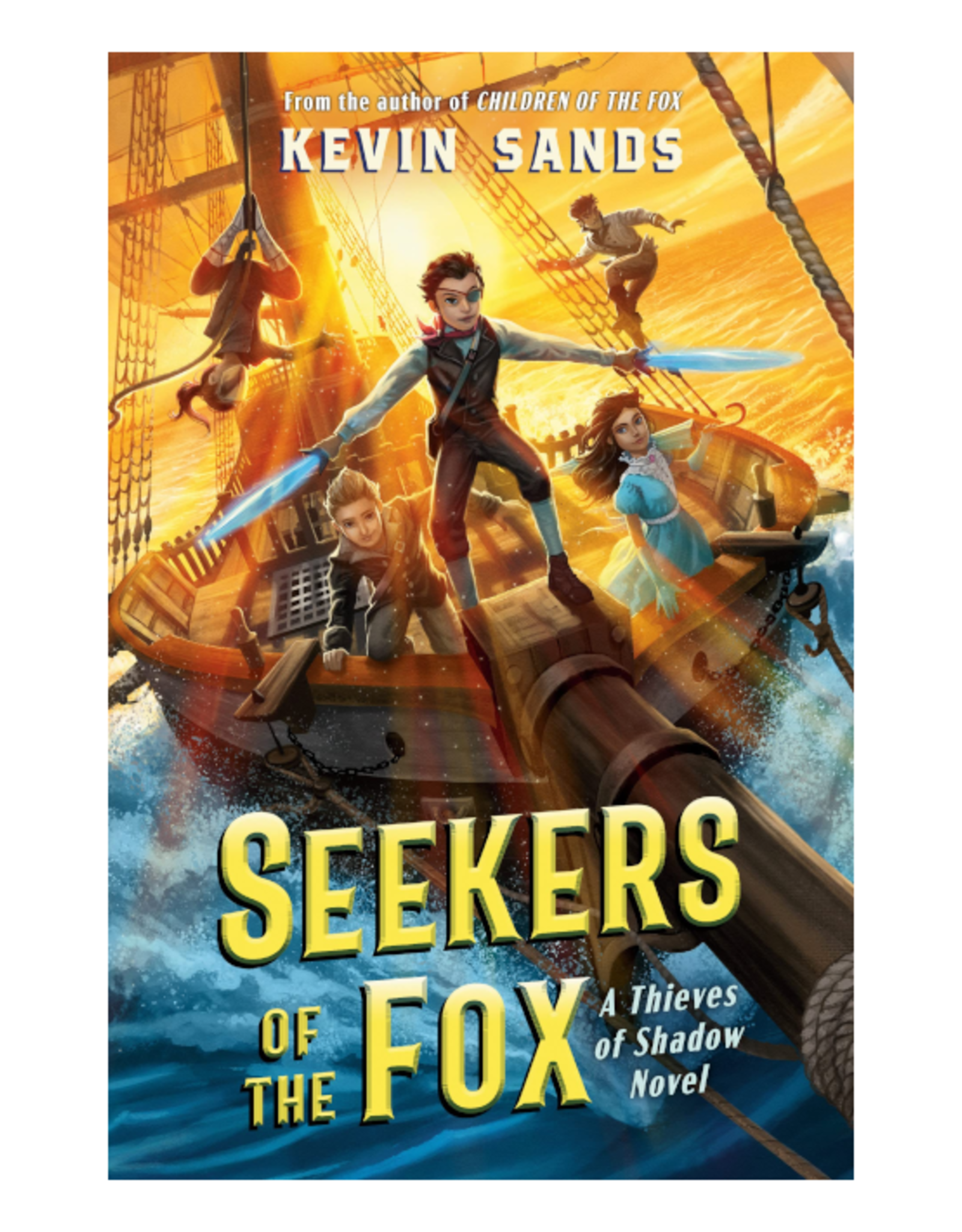 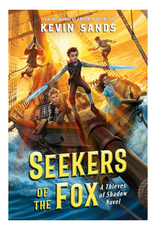 A dying friend, a terrible bargain, an underwater quest, and dangerous magic . . . this thrilling adventure picks up right where Children of the Fox leaves off. Fans of twisty, clever stories like The False Prince and Ocean's Eleven will love this newest middle-grade series from Kevin Sands, author of the bestselling Blackthorn Key.

Rule number one: Never mess with magic. Even so, a life-or-death situation calls for Callan and his criminal friends to make a deal with the Eye—the sinister, sentient artifact they stole from a sorcerer. It's Lachlan's life in exchange for a future task, and the gang has no choice but to agree.

But even as Lachlan is resurrected, it's not without cost. Through the Eye, Callan can see a tiny purple stain inside Lachlan's soul, which will eventually consume him. The cure—and their part of the deal—lies with the Dragon's Teeth, a pair of swords with extraordinary powers, and the search for them leads the thieves on a quest that will unravel the mystery of the Eye. Old friends, new betrayals, and an even more daring break-in than the last culminate in a confrontation that will take all the gang's skill and power to resist—or they'll die trying. 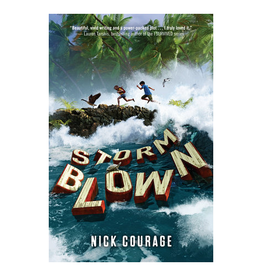 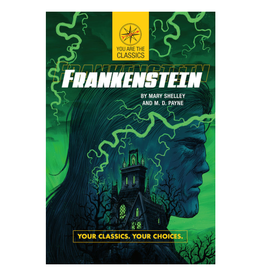 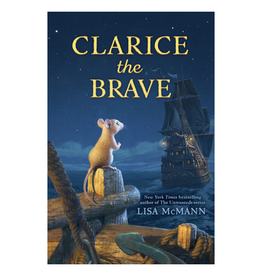 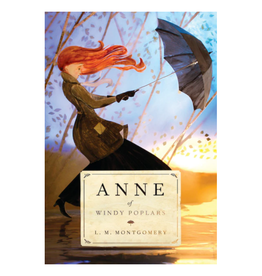 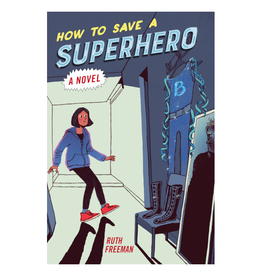 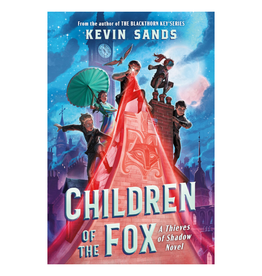 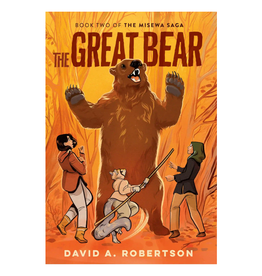 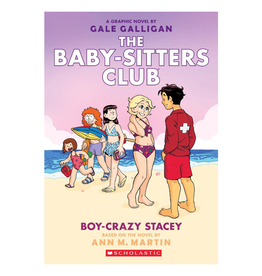 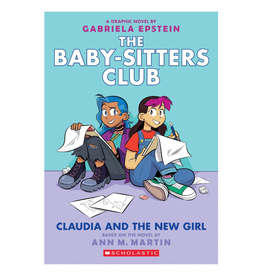