Breaking Games - It Dies with Me

Home / Breaking Games - It Dies with Me 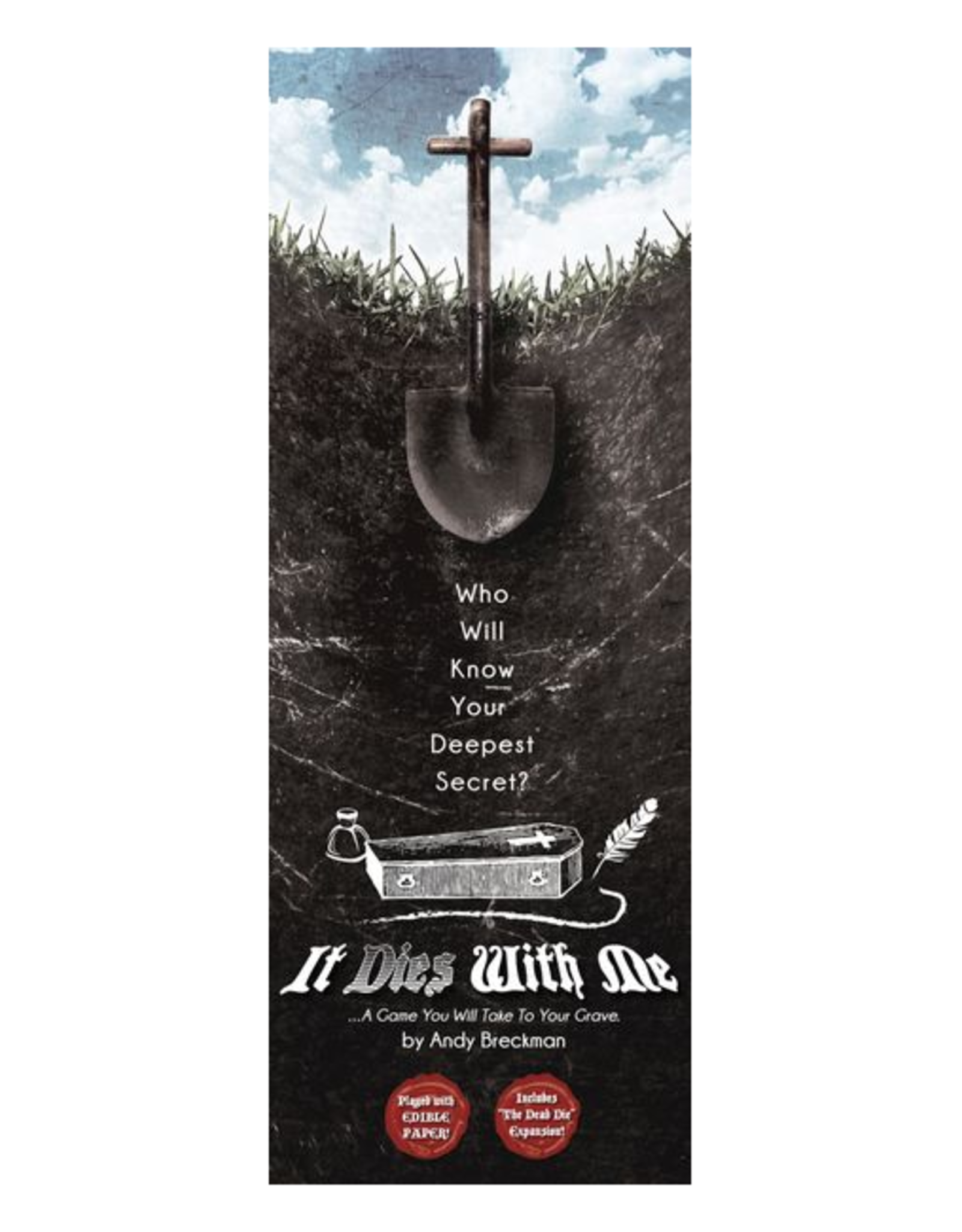 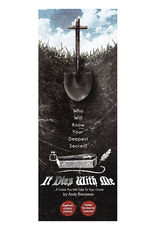 In most games - even your favorite one - there’s nothing really serious at stake. But, It Dies With Me is different. Take a peek into the soul; the deep, dark, twisted heart of your opponent. The player that wins, will learn a secret, something never told to anyone! One player at the table has a secret, and it's about them. They've even written in down and placed it in a secret envelope on the table. Do you want to read it? WIN THE GAME. The secret can never be shared, or be repeated. That's because it's written on EDIBLE PAPER with a FOOD COLORING MARKER, and it must be EATEN to make sure the secret DIES with the winner of the game!

Each player (including the player whose secret is in the game) has one six sided die and a mini coffin. Players use their coffins to hide a secret die number they've chosen, trying to be the highest or lowest unique number. That's right, no rolling of these dice. Players can choose any number from one to six. Everyone opens their coffin at the same time to see who wins each round. Choose wisely, or your number might get cancelled out!

Each round there are TWO winners! One winner draws a card. The other moves their token. Players try to collect a set of four cards to form the phrase: IT - DIES - WITH - ME. OR, move their token across the six grave tiles, all the way to the SECRET ENVELOPE. Complete just one of these goals, and you win. You get to READ THE SECRET! Just remember, that secret must die with you. 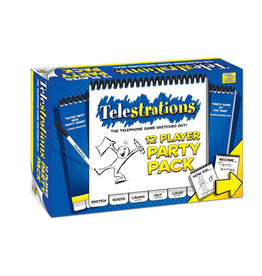 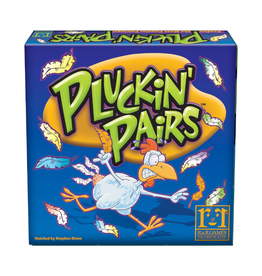 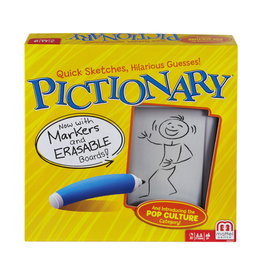 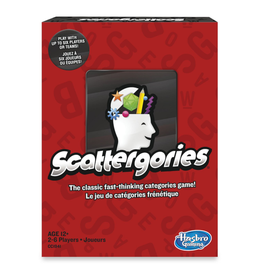 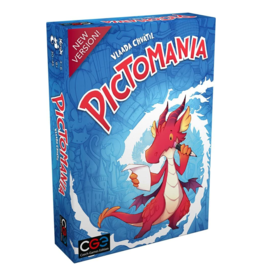 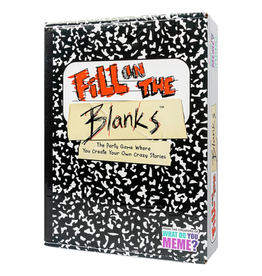 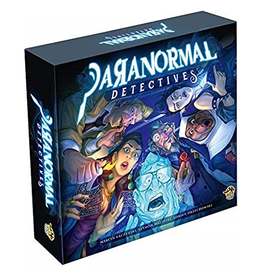 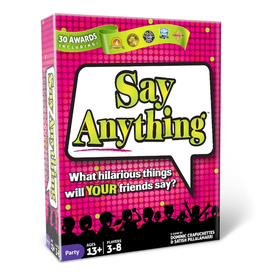