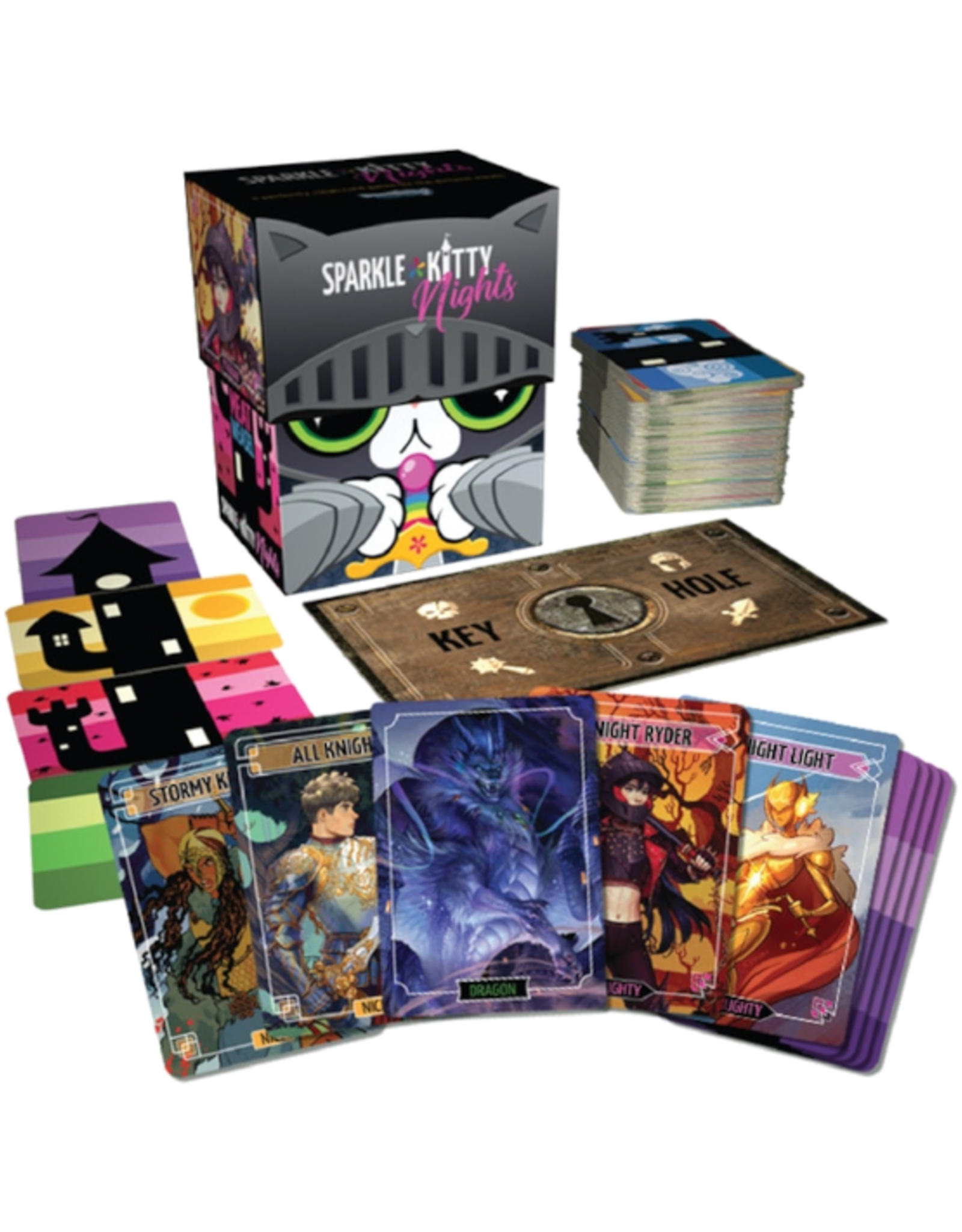 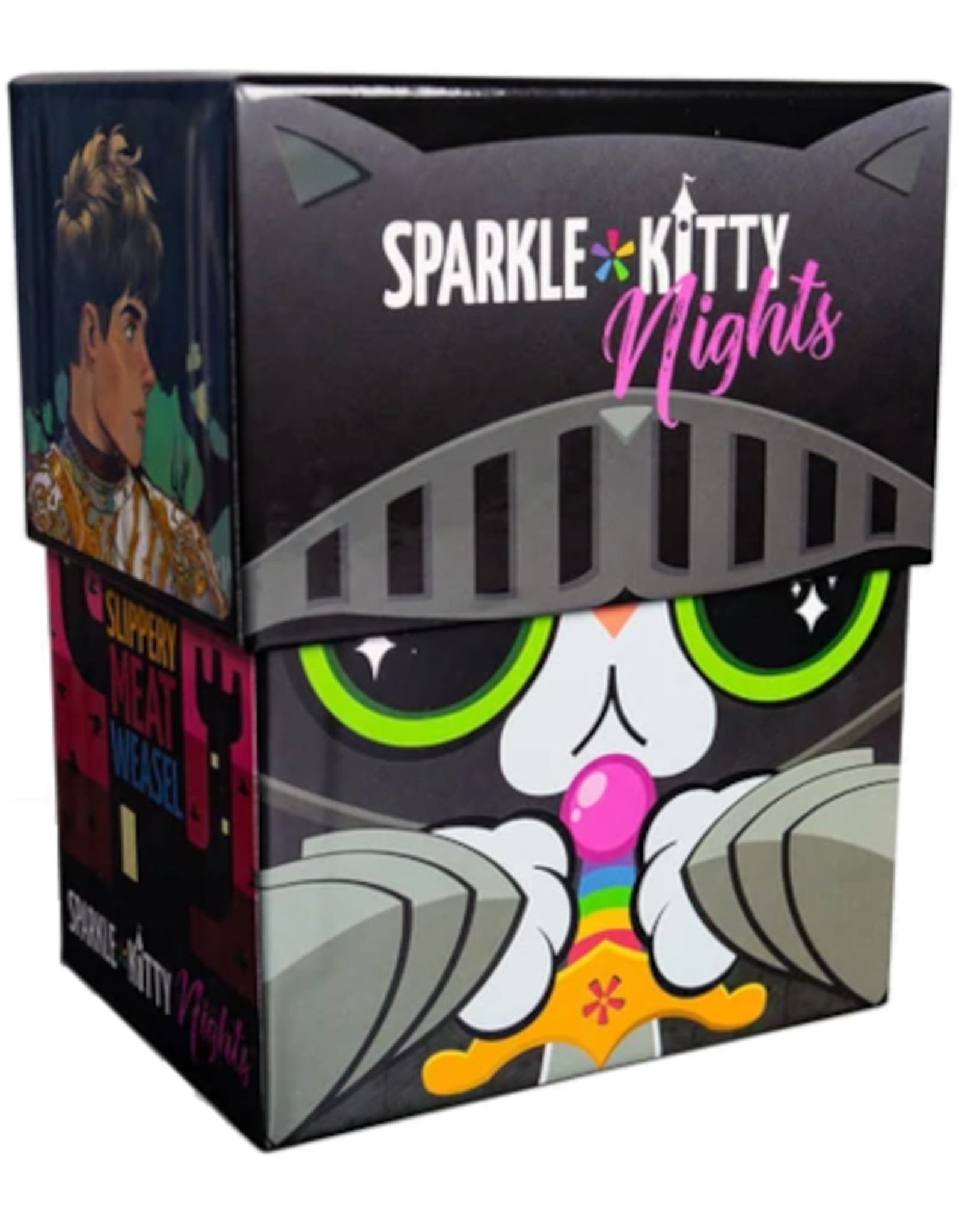 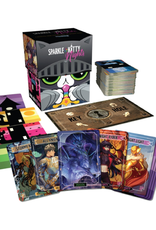 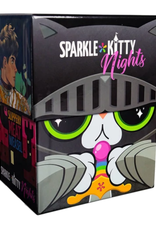 Knights roam the night, seeking someone to save, but Miss Sparkle*Kitty aims to misbehave. The princesses are gone and now the Knights find themselves locked in the tower! Players are Knights on Team Naughty or Team Nice - or maybe the Dragon! Find your teammates while casting saucy, twisted spells that are as mature as you make 'em to escape your tower. Spells are cast via card play into a spellbook just like the original game. Wild new abilities and sneaky enchantments are now in play as Knights work to free themselves and their teammates.

The first team to escape their towers by removing all tower sections win - unless the dragon is in the game and frees themselves and an unsuspecting Knight's last tower card to snatch victory. Tower sections are removed in a variety of ways including: playing the last card from your hand, matching a word in play (out of turn play), and playing special spell cards.

Into the crazy mix of silly word spell casting, Sparkle*Kitty Nights adds bluffing and cooperative team play. Players now may choose to remove tower sections from other players they believe are on their team - but were they mislead? Did they just free the Dragon? The dragon is used when there is an odd number of players, but commands special powers, such as being able to expose themselves at any time to become immune to certain effects. 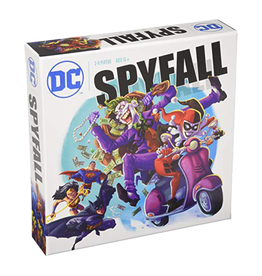 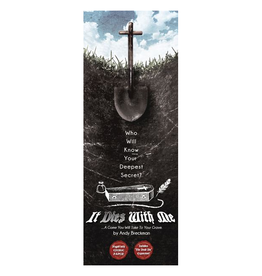 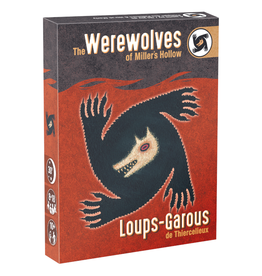 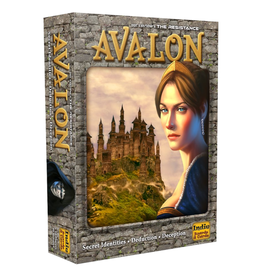