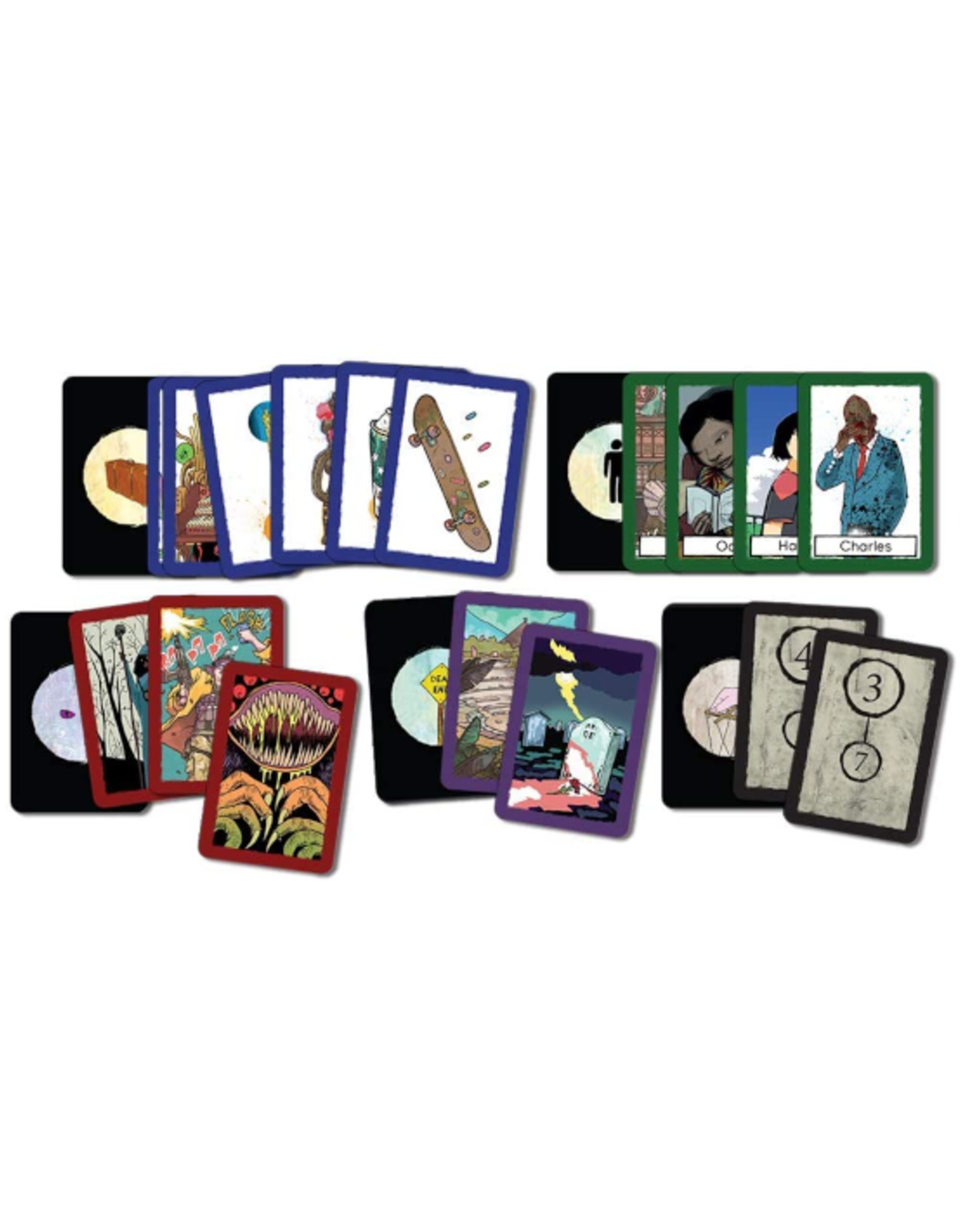 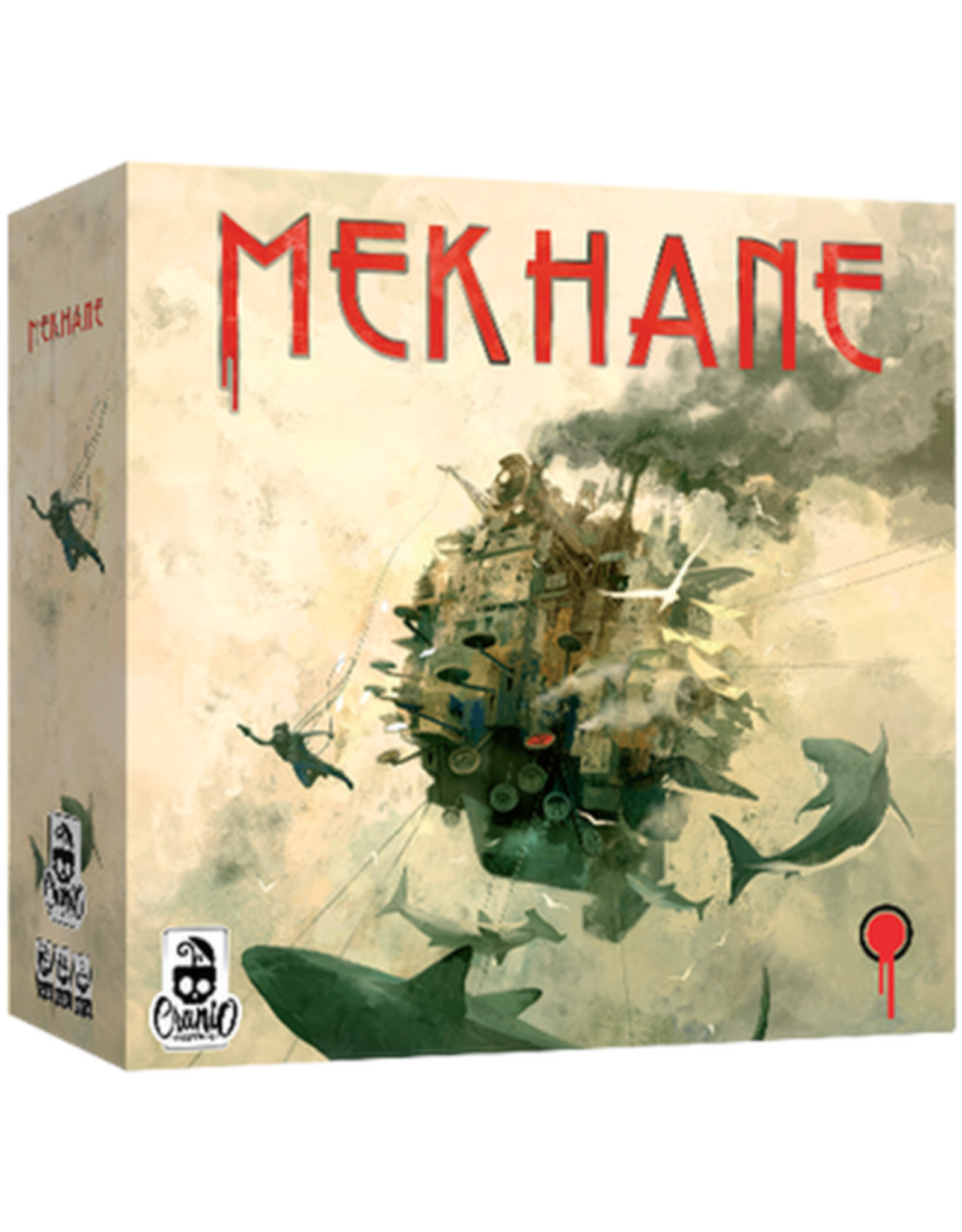 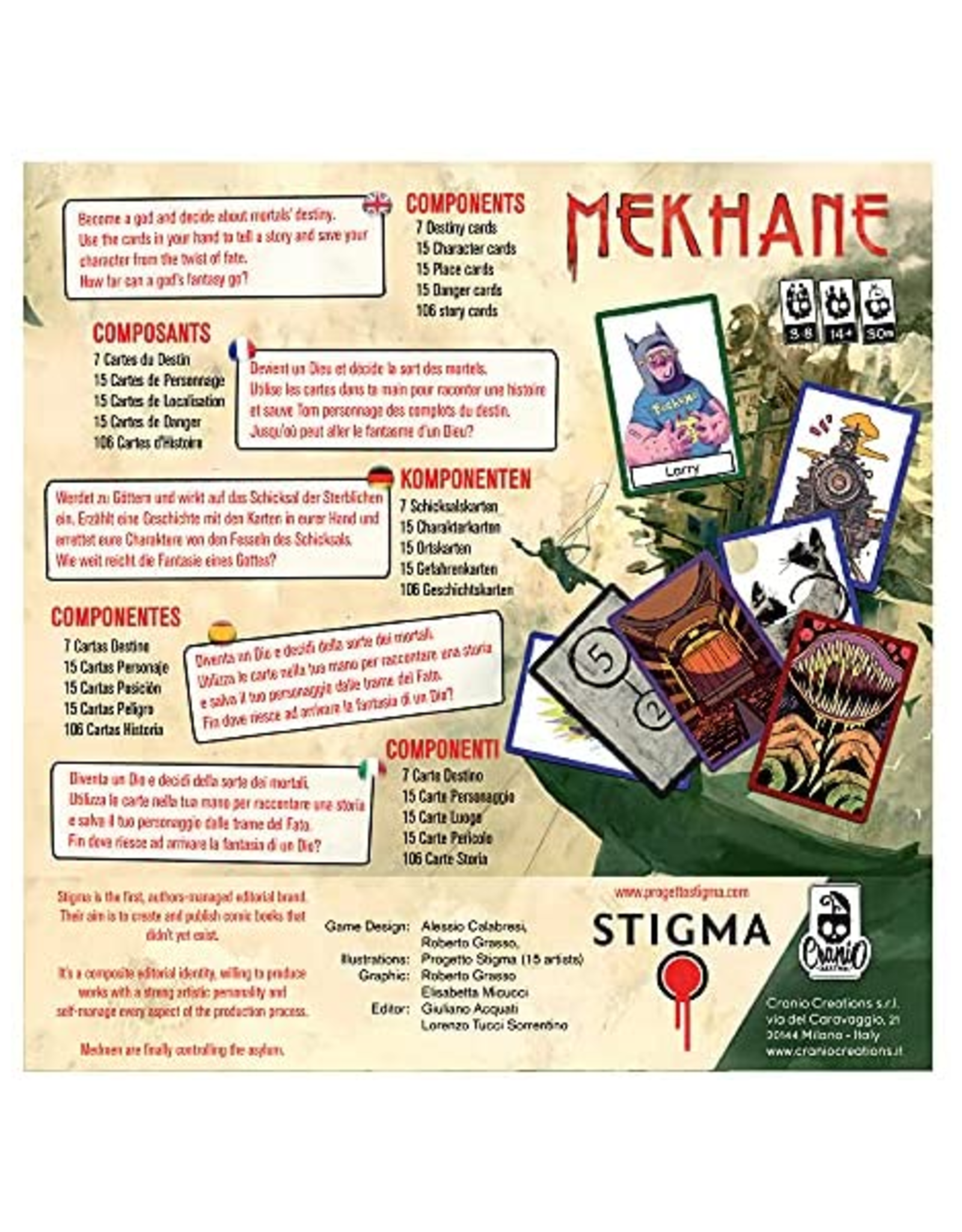 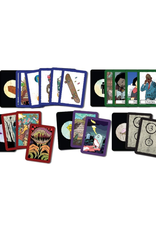 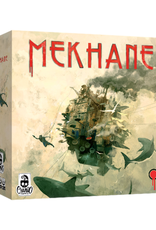 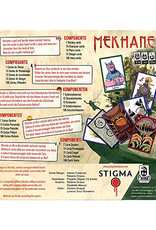 "Fate and gods tell a story involving the available characters, using the tale cards. The story is divided in rounds called chapters, and at the end of each chapter, fate decides which character will die based on how the story has developed — and that story develops through destiny cards that tell each god (player) which characters should survive (with the numbers on the destiny card referring to the position of the character cards).

At the end of the game, one of the gods wins the game if their favorite character has survived." 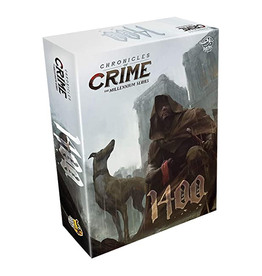 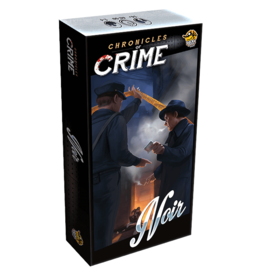 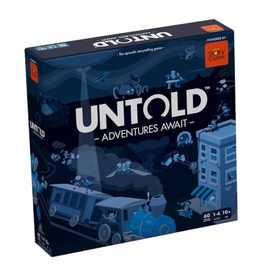 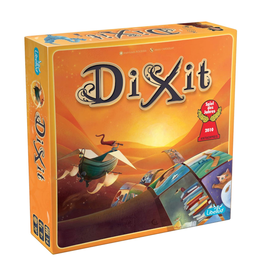 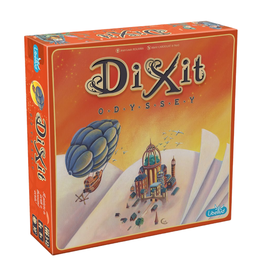 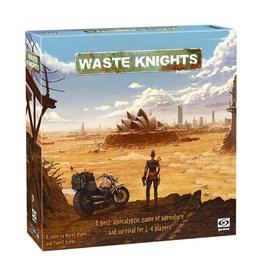 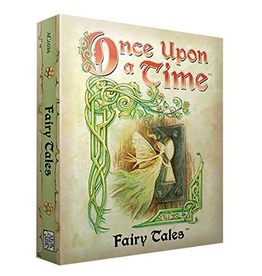 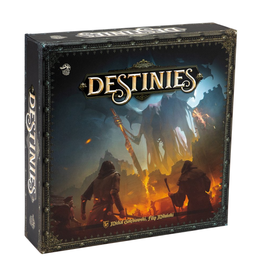 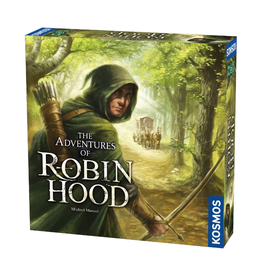 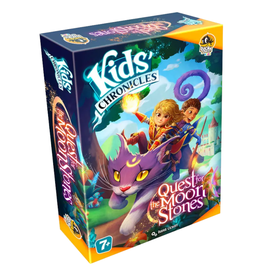