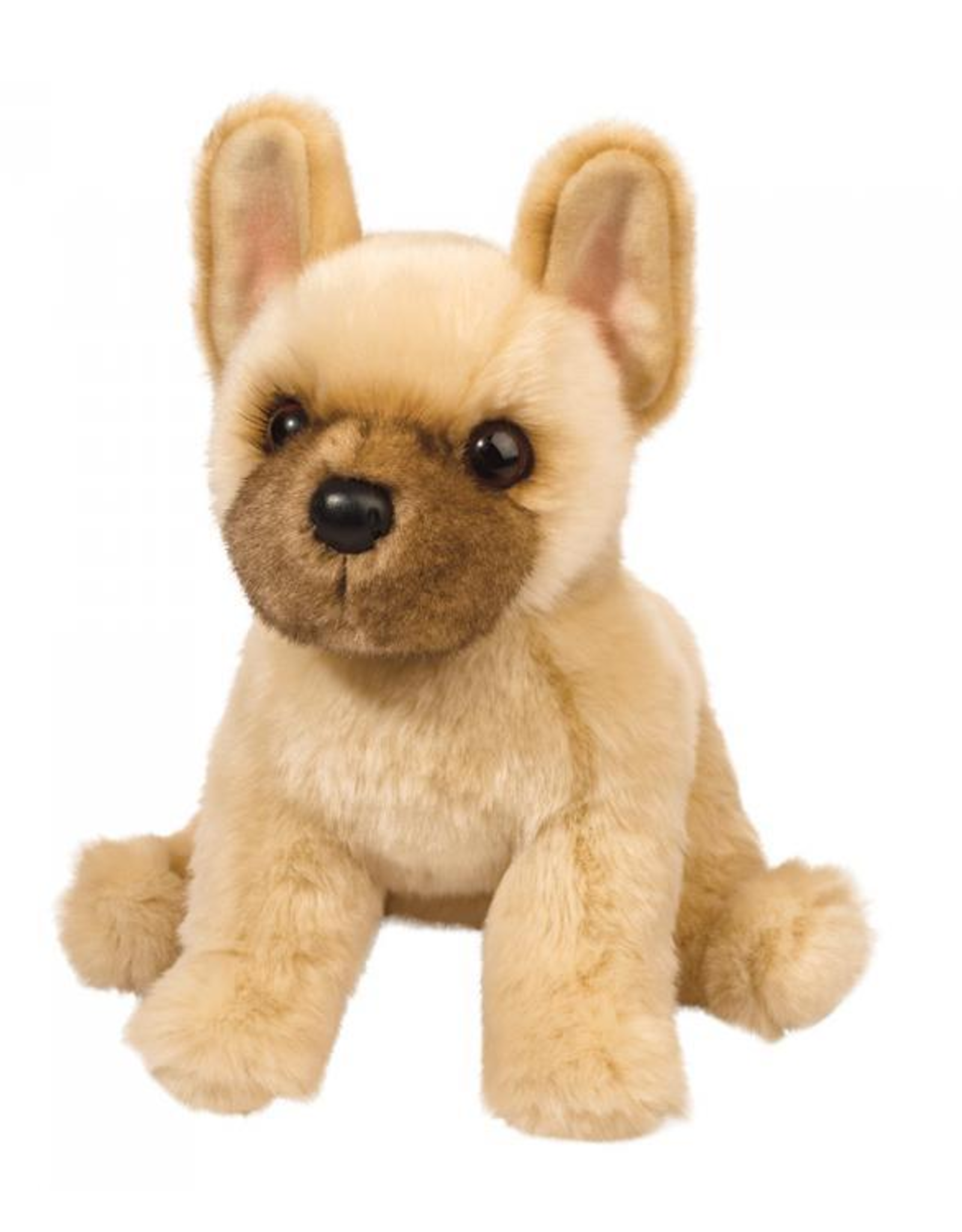 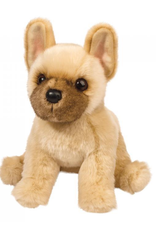 Napoleon the plush French Bulldog puppy likes to think of himself as a bold and inspiring leader! Though with his cute, rounded appearance and laidback personality, he’s probably more suited as a snuggle buddy than anything else! Featuring an ultra soft coat of fawn colored plush fur and a tan face mask, Napoleon is lifelike and cuddly. Beans in his paws and a floppy body style add to the appeal of this endearing Frenchie stuffed animal. Complete with large, expressive eyes and rounded, bat-like ears, Napoleon realistically captures the appearance of his breed. Share some Frenchie love and delight a fan of this captivating bully breed with Napoleon the floppy French Bulldog plush!

Add your review
0 stars based on 0 reviews
Pets / 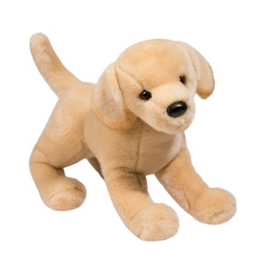 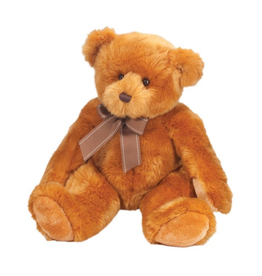 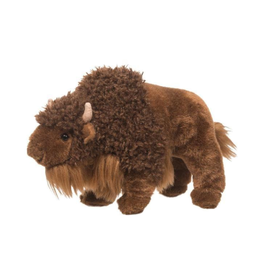 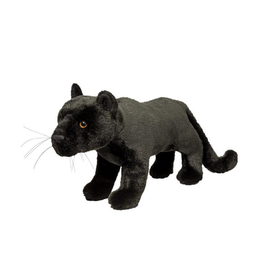 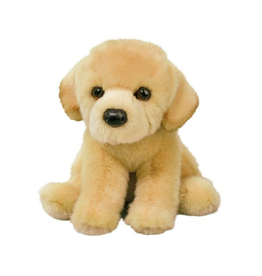