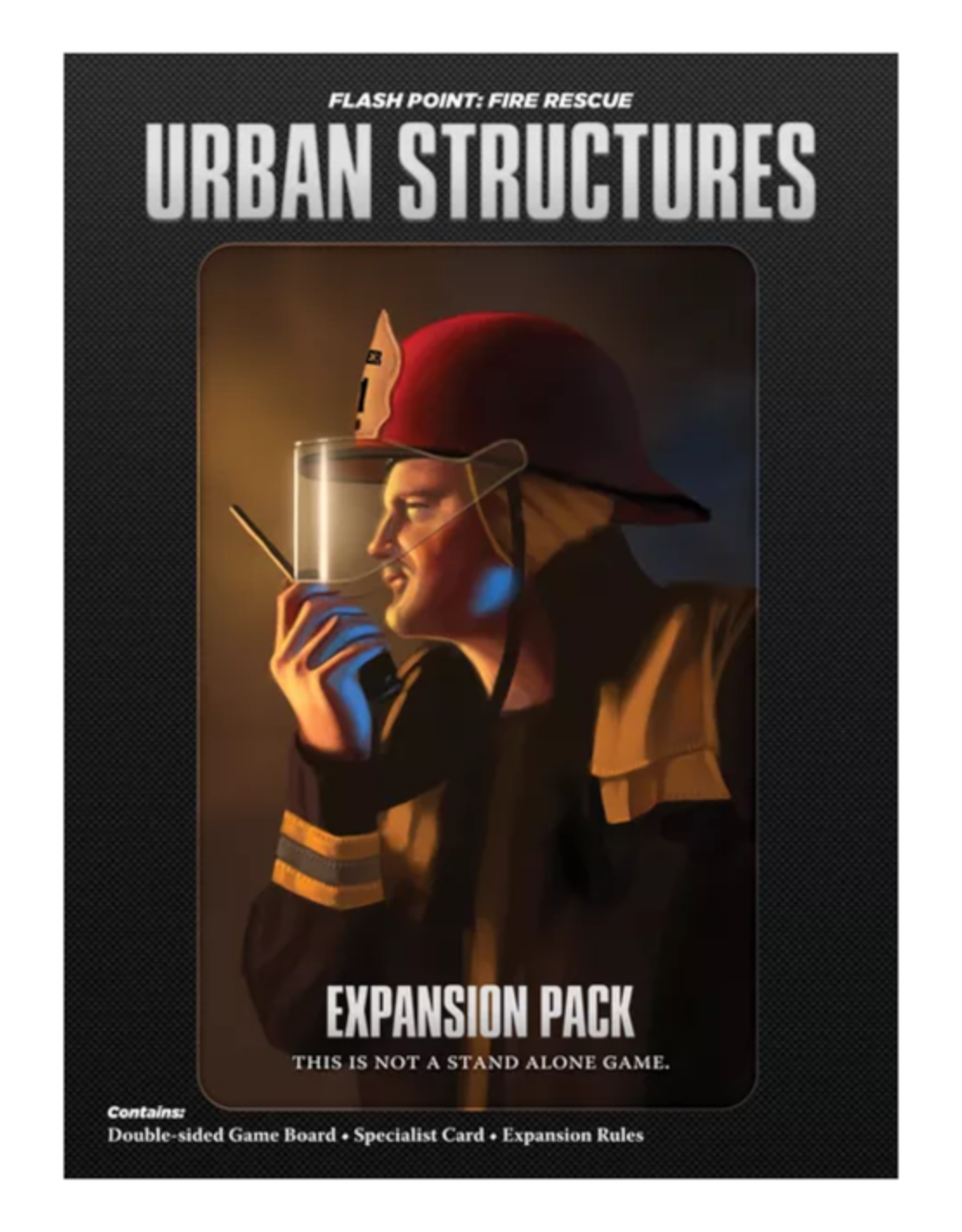 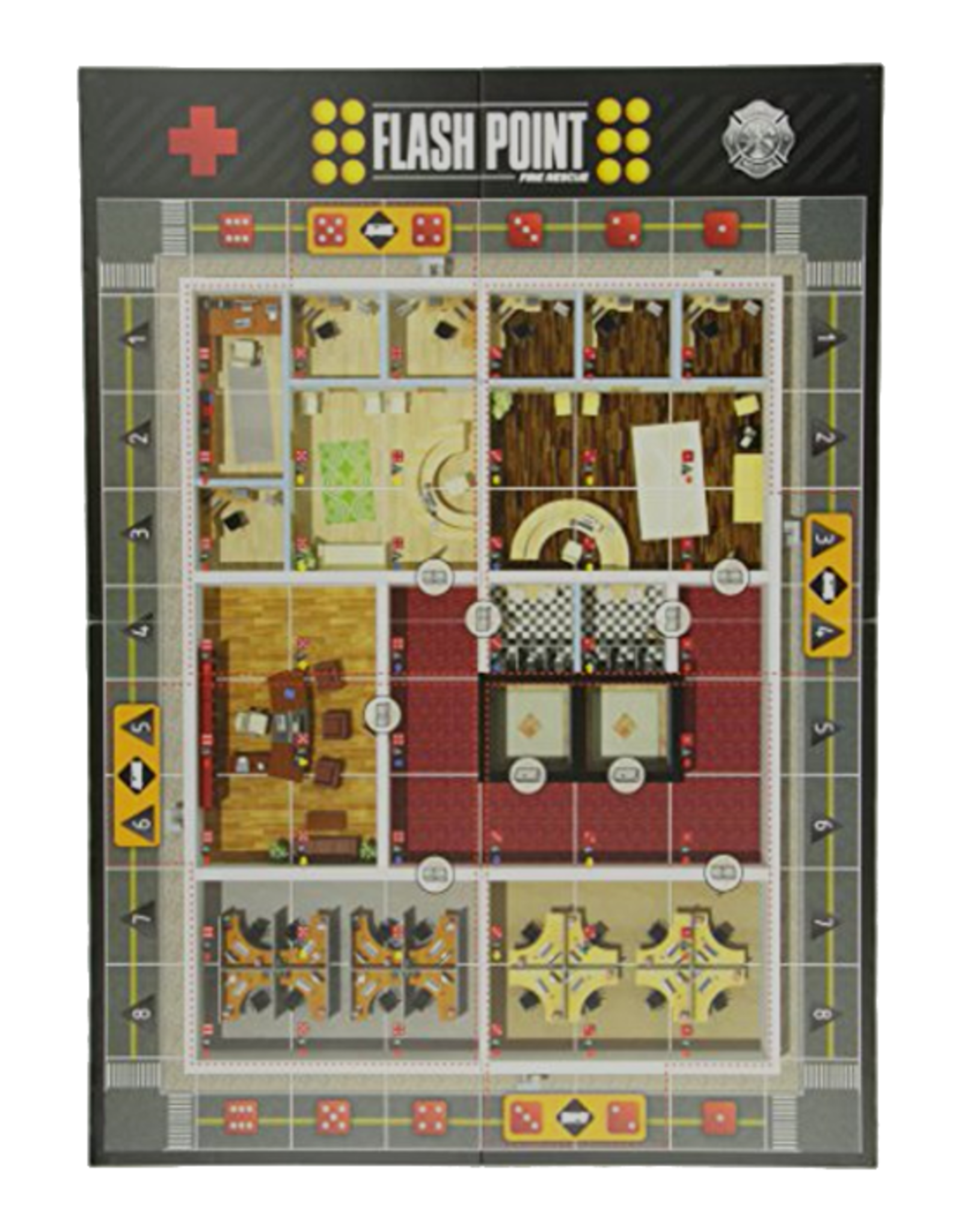 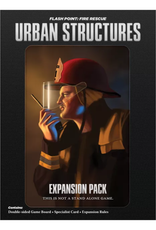 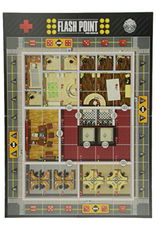 Urban Structures is an expansion pack for Flash Point: Fire Rescue. It was initially printed in low quantities in 2011 for supporters of the Kickstarter project for the base game. It is now available commercially. It comes with 2 additional maps as well as a "Structural Engineer" role card. 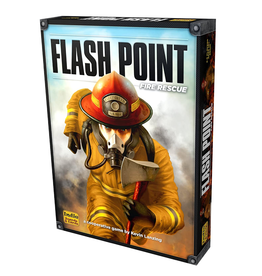 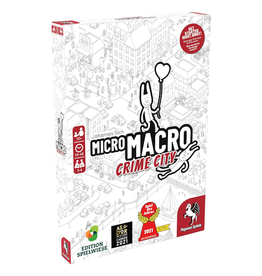 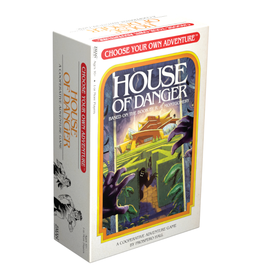 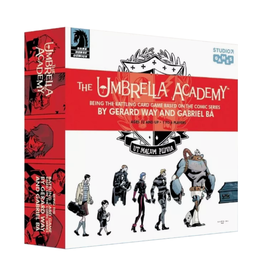 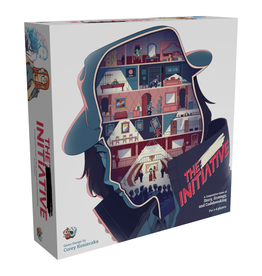 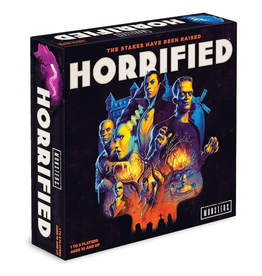