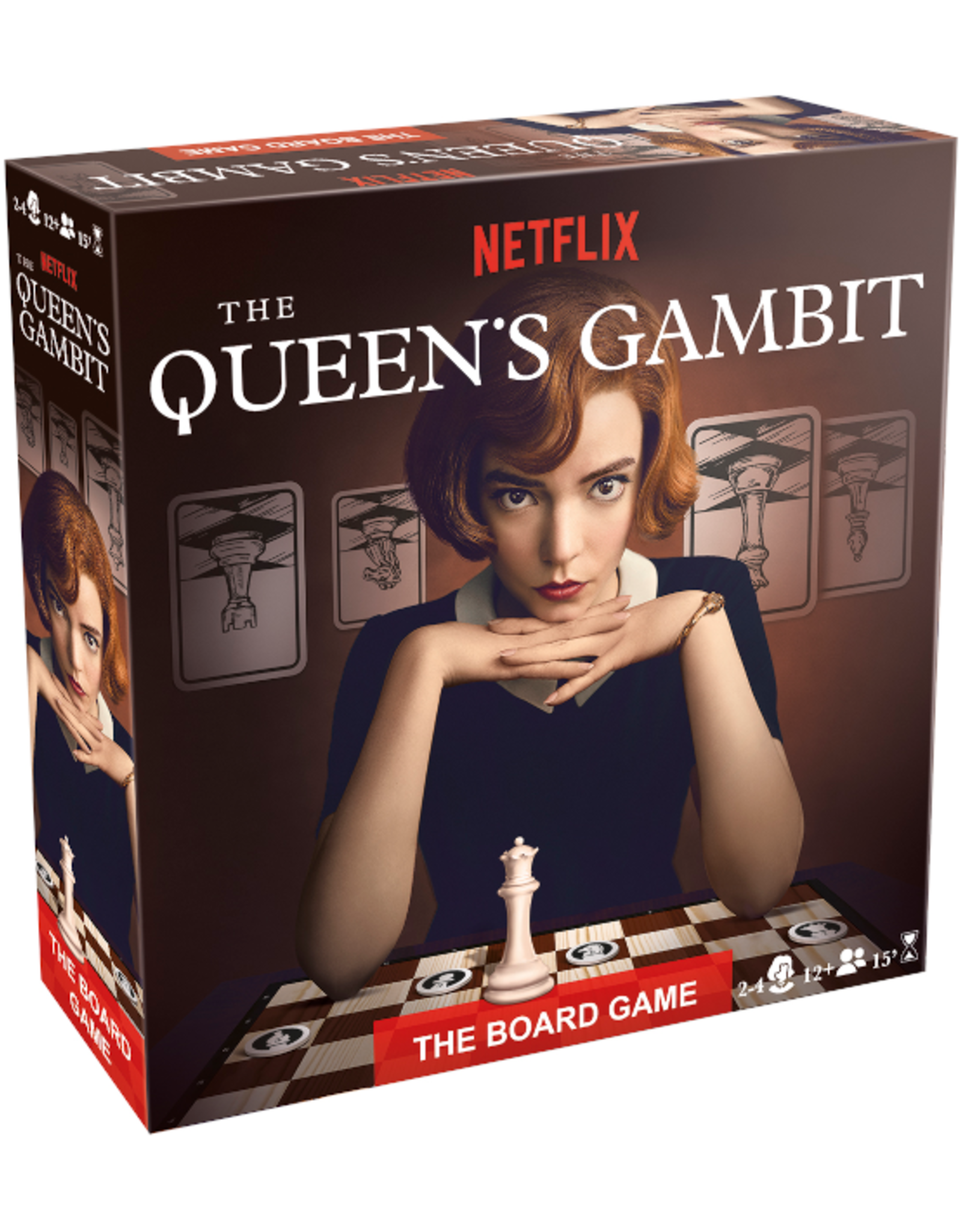 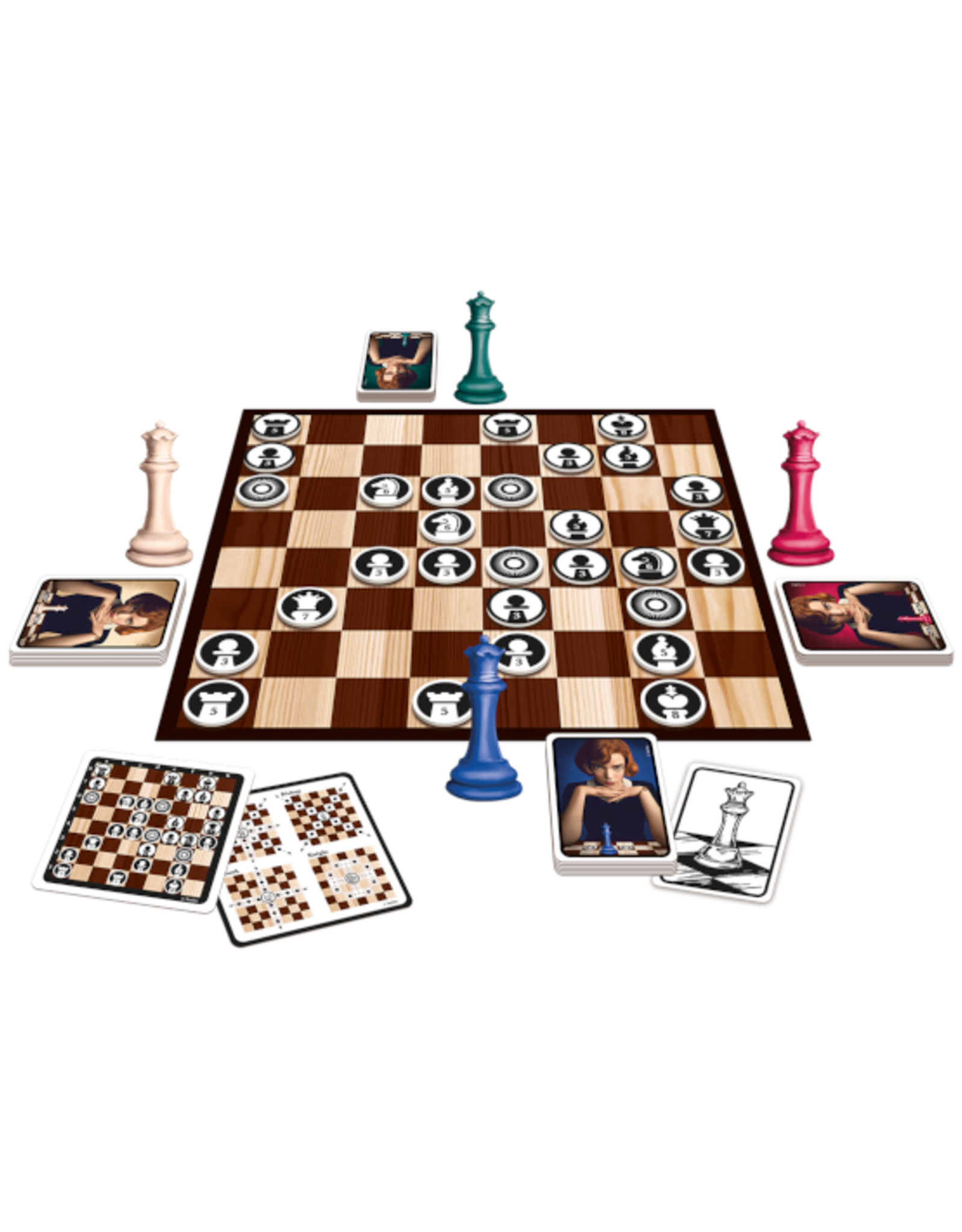 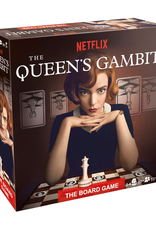 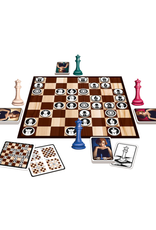 Can you visualize chess games like Beth Harmon in The Queen's Gambit, thinking multiple moves ahead of her opponents?

In The Queen's Gambit, you can try to outwit your fellow players by playing with as much foresight as she did. Each of the 2-4 players has their own gambit piece that moves across the chessboard, and your turns are always planned three moves in advance by laying down cards upon which chess pieces are depicted. On your turn, you reveal your first card; move the gambit piece according to what's depicted on that card, ideally capturing chess tiles in the process; then refill your row by placing a third card in your personal queue.

Once all the chess tiles have been captured, the game ends and whoever has collected the most tiles wins.

Capture the crowns, and control the realms in King Me!
Add to cart
King Me!
C$29.99 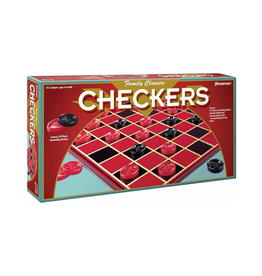 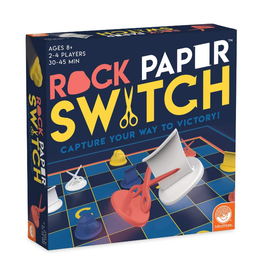 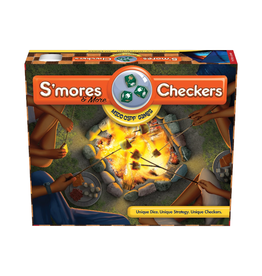 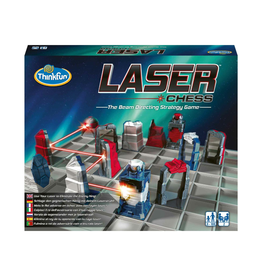 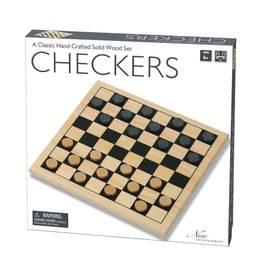