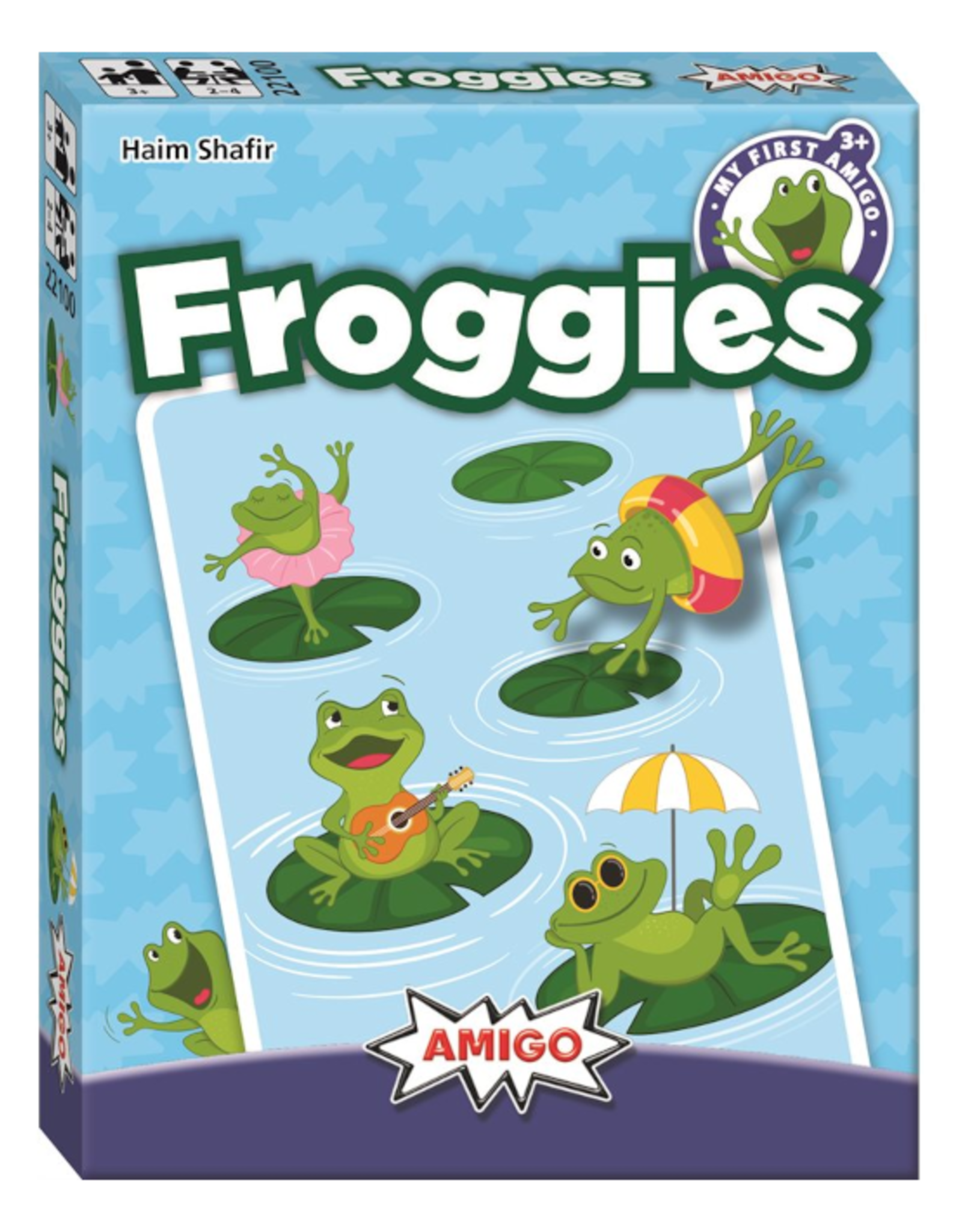 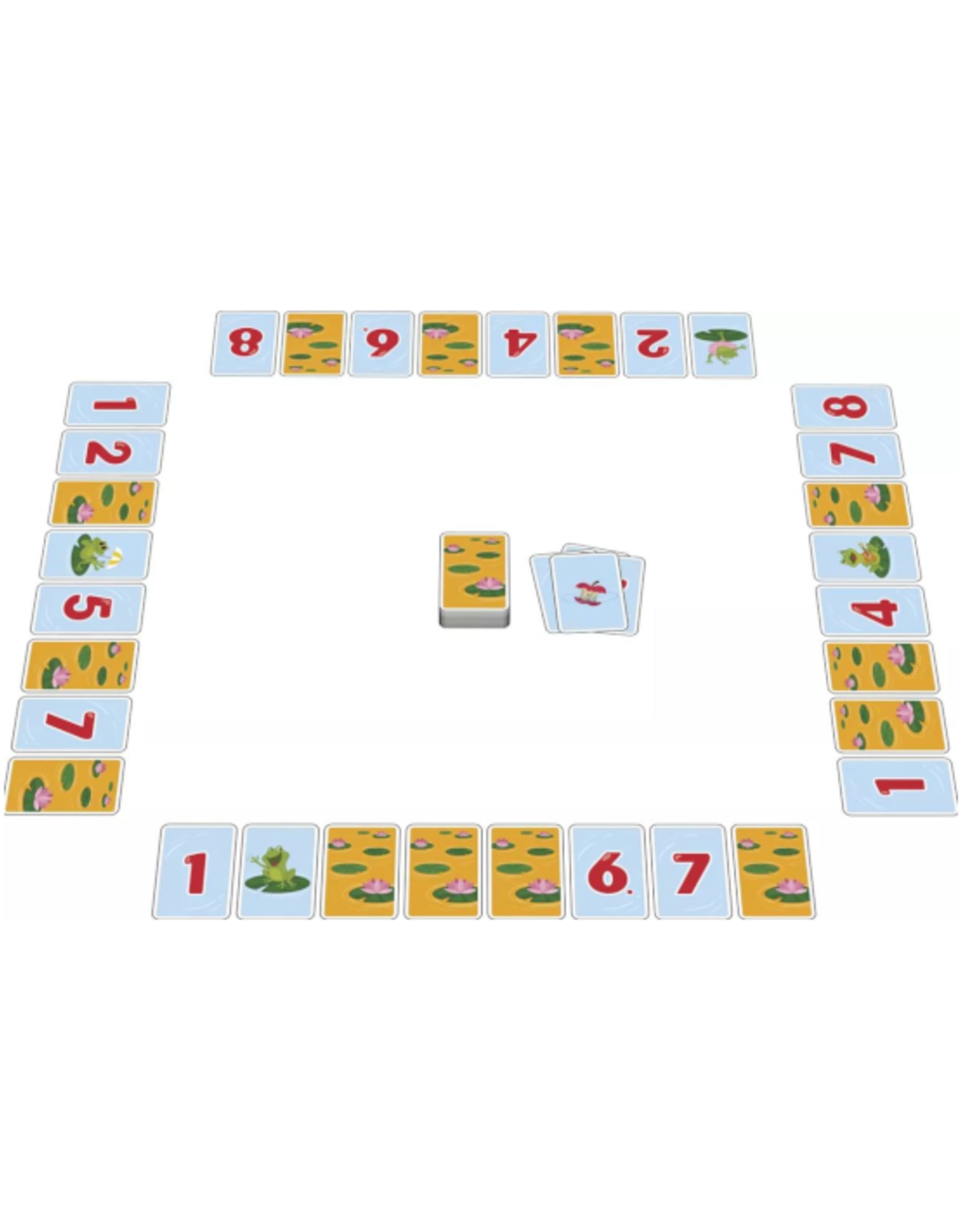 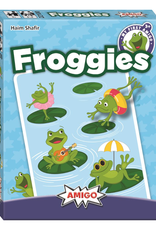 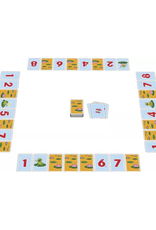 The deck consists of cards numbered 1-8 with six of each, along with four frogs and eight trash. To start the game, deal each player a row of eight cards face down.

On a turn, take either the top card of the deck or the discard pile, then place the card in the proper place in your row — a 1 goes in the first spot, a 2 in the second spot, etc. — as long as the card you're replacing is face down. Reveal that face-down card, and if you can place it in your row — again, replacing only a face-down card — then do so. If you reveal a frog, it's a joker that can serve as any number. If, for example, you place a frog in the 4 spot, reveal a 6, then place the 6 and reveal a 4, you can place the 4, then move the frog to a different face-down spot. If you reveal trash or a number you already have face up, discard it to end your turn.

If you have eight face-up cards in a row, each other player takes one final turn, then you start a new round, and all players who completed their row are dealt only seven cards instead of eight. Now you have to get only seven cards in a row to win the round, but all 8s count as trash for you, possibly making it harder for you to do so. Keep playing rounds until someone gets down to a row of only one card, completing it with a 1 or a frog. That player wins when they do so, and multiple players can win if they complete their one-card row in the same round.

Add your review
0 stars based on 0 reviews
Amphibian / Frog / 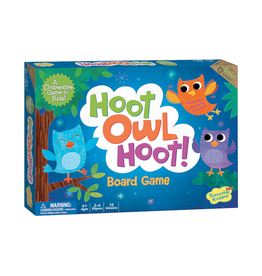 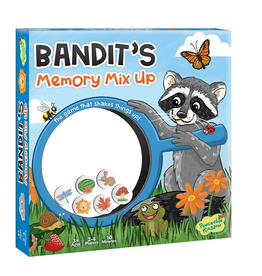 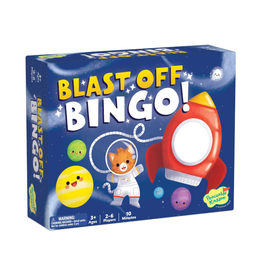 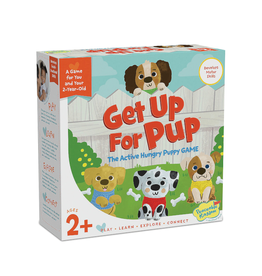 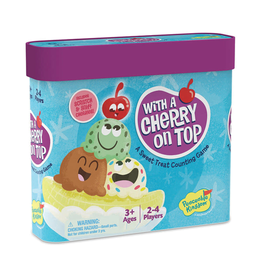 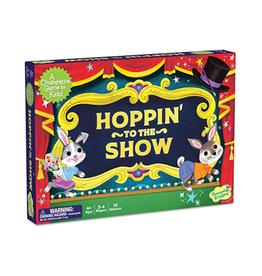 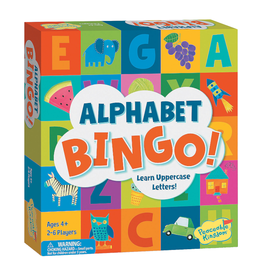 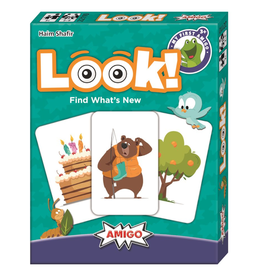 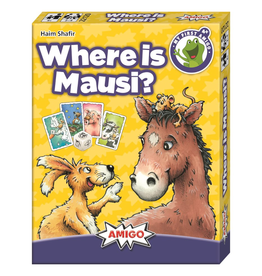