Book - Horrible Harry and the Battle of the Bugs

Home / Book - Horrible Harry and the Battle of the Bugs 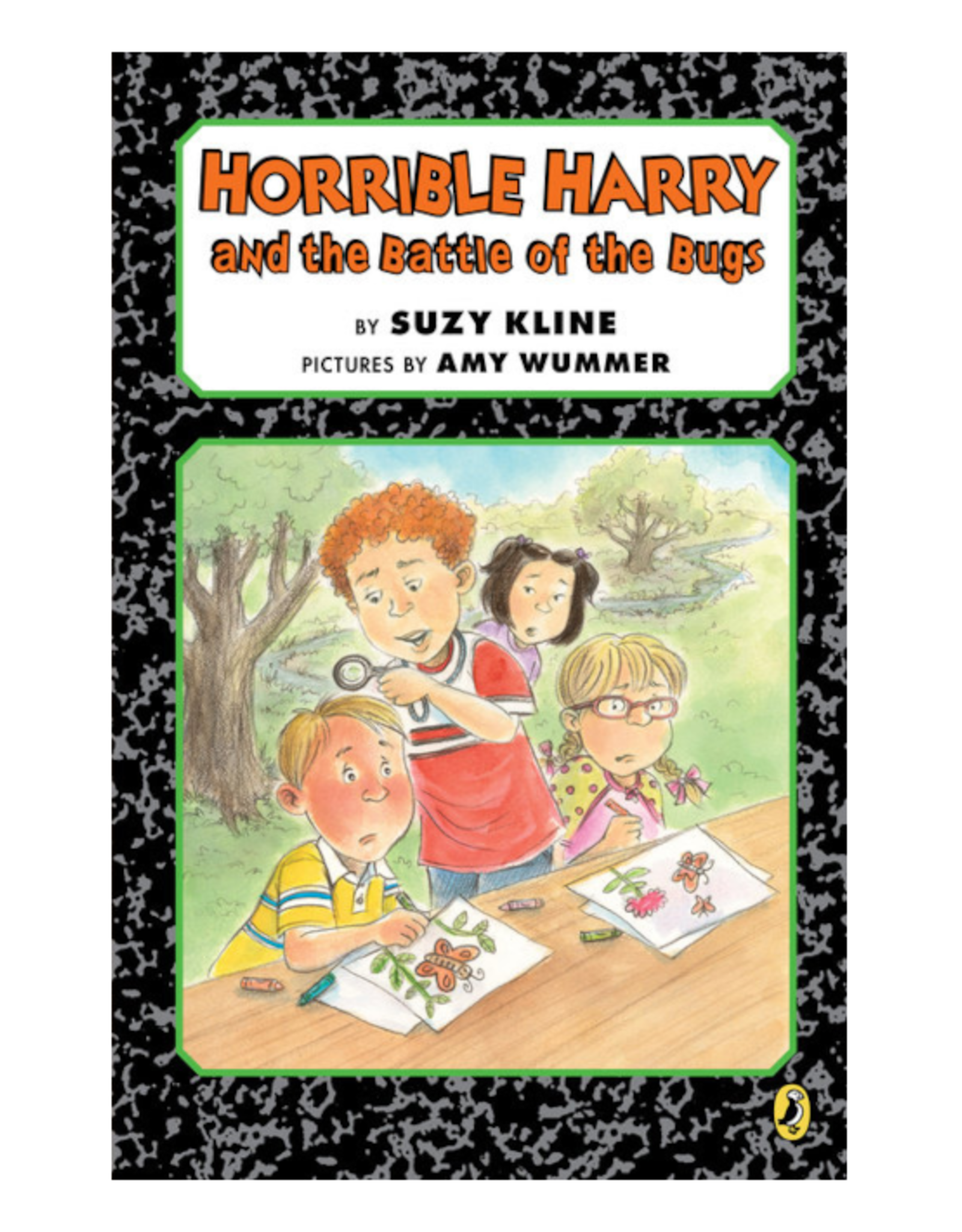 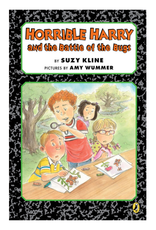 Harry loves creepy-crawly things. But there’s one creepy-crawly thing that even he can’t stand: head lice! So it’s a terrible day when Harry’s friend Doug discovers lice in his hair. To make matters worse, Mary makes fun of Doug for being dirty and convinces the rest of the kids in Room 3B that they can’t go near him. She claims that everything he touches is infested with lice—even the mac and cheese at lunchtime! Doug wants to run away to Siberia instead of facing his classmates South School. But Harry and Song Lee stand by him and declare battle on the bugs. Will Harry defeat the hated lice, or will Doug have to live with these horrible bugs forever? 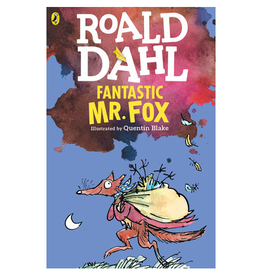 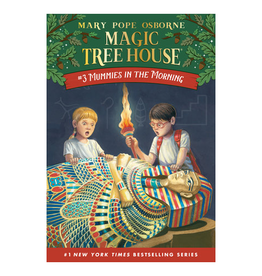 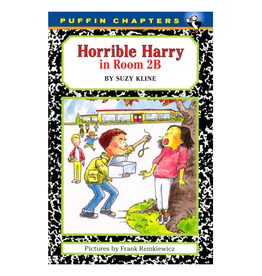 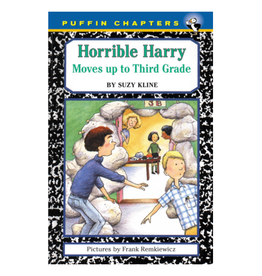 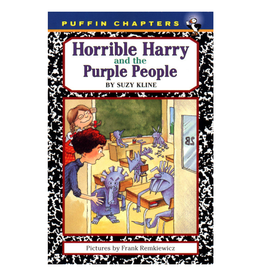 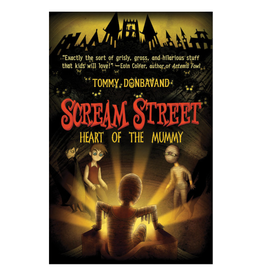 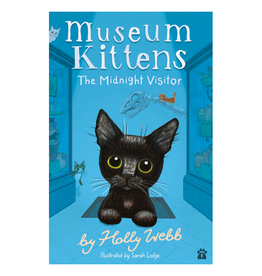