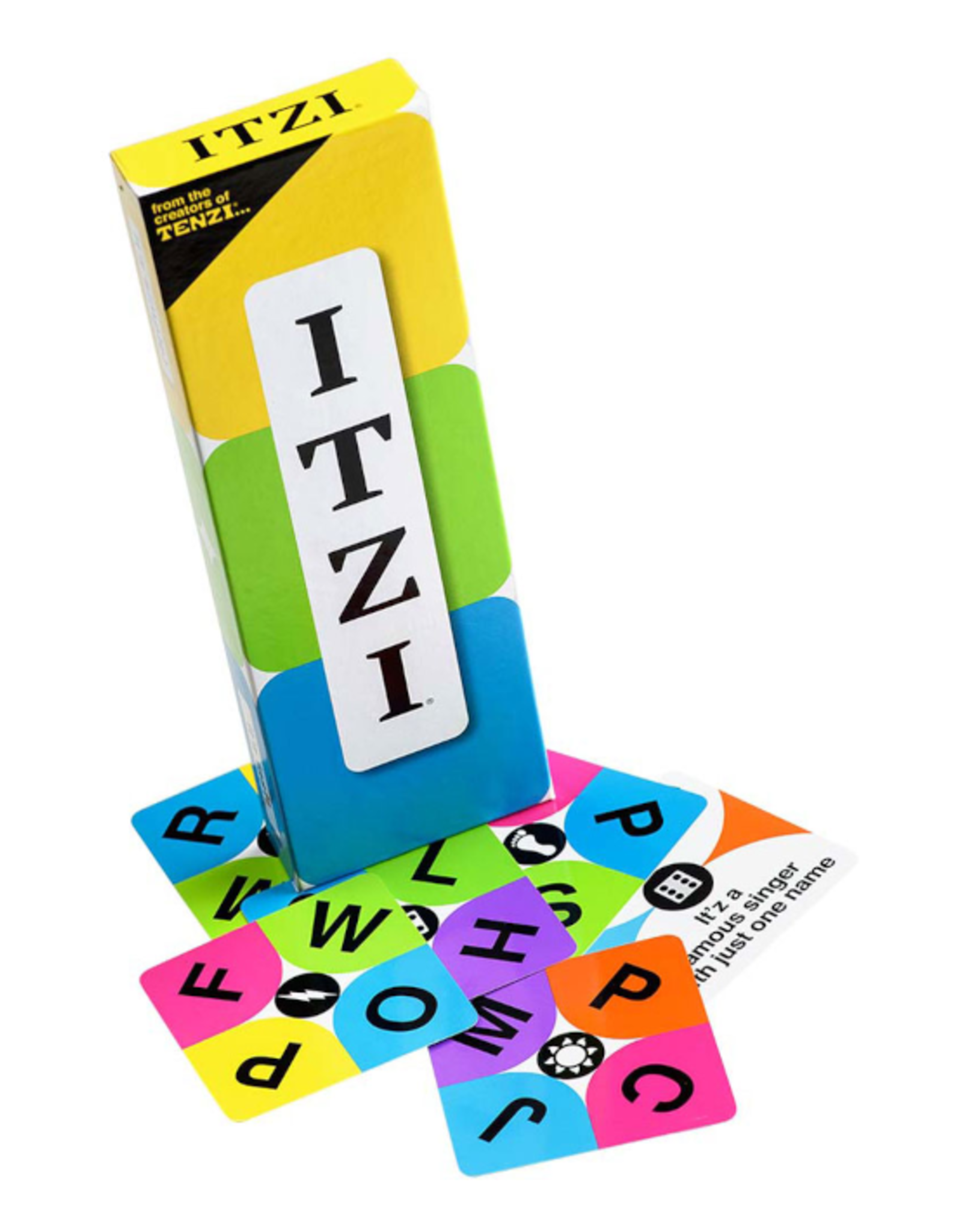 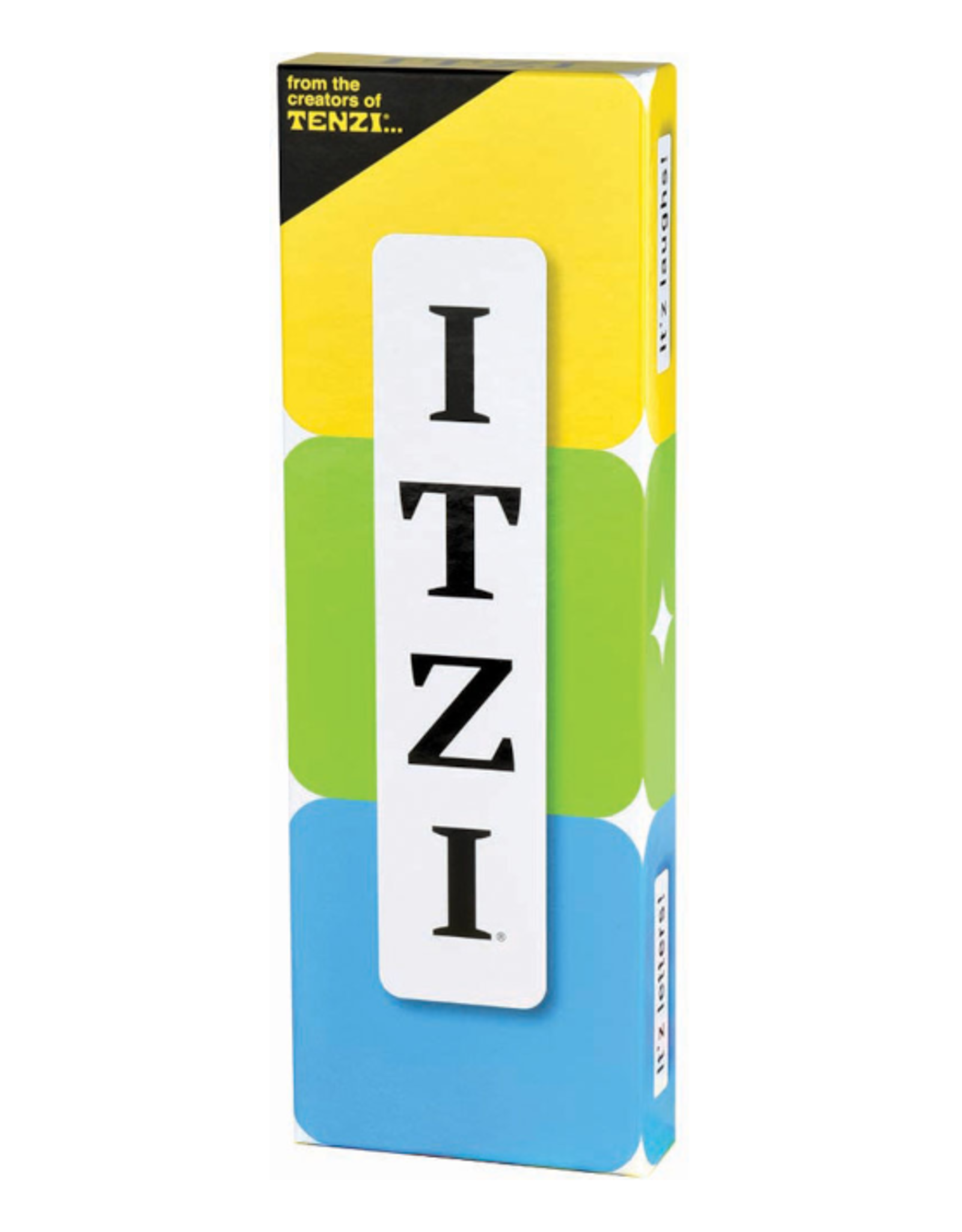 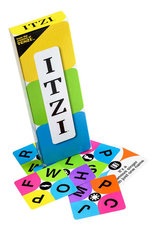 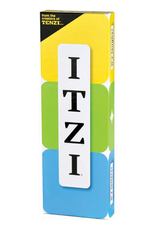 ITZI is all about speed! Be the first to get rid of all five of your letter cards.

SETUP. Everyone is dealt five letter cards. Players should look at BOTH sides of their letter cards, and can either hold their cards in their hands or lay them out on the table.

Place the stack of ITZI cards in the center of the table.

One option is to play where the winner of the previous game gets to read the ITZI cards for the next game. (That person is not an active player when they are the reader.) 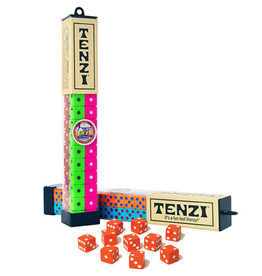 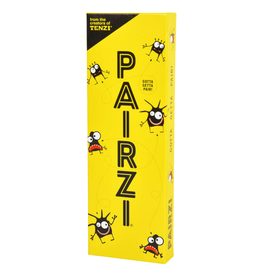 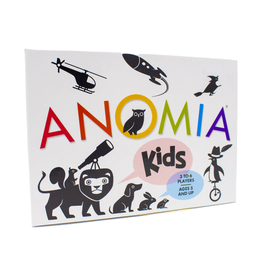 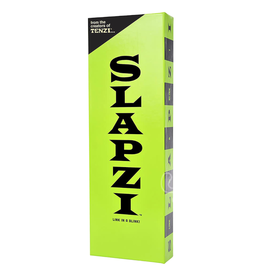 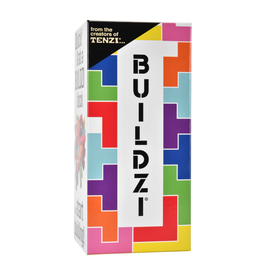